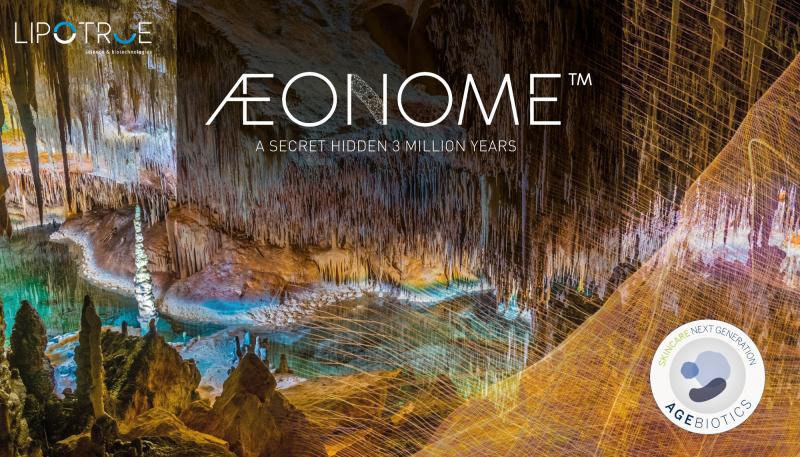 Æon or Eon in Latin means “vital force & eternity” which comes from the Ancient Greek God of the ages & time, “Aion,” also known as Chronos. This term was also used in the “allegory of the cave” by philosopher Plato to denote the world “behind” the perceived. As a simile, the skin’s microbiota, with more than 7,000 species, is the unseen world behind the secret for a youthful skin appearance that unlocks Æonome™ for us.

Discover the hidden secret of an ancient underwater cave located in Mallorca’s Island, which access is restricted to only researchers. 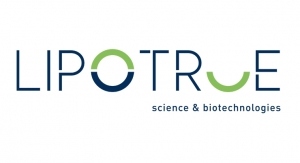