The market is on track to experience the sharpest decline ever recorded, according to Kline. 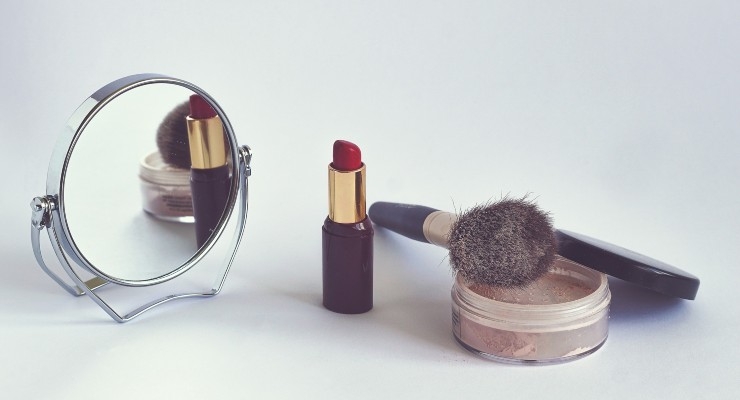 Due to the COVID-19 pandemic, the US cosmetics and toiletries market is on track to experience the sharpest decline ever recorded in the 60+ years Kline has been tracking the market. So far, the 0.8% drop in 2009 during the last recession is the biggest market dip ever reported by Kline. The only other time Kline noted a market decrease was a 0.3% falloff in 1991 amid another recession.

Previously forecast to grow at a CAGR of 3.8% through 2023, Kline has revised its forecasts for the $75 billion US market due to the unfolding crisis. New forecasts, published by Kline last week in a special report on the topic, indicate a decline of 2.5% in 2020 as the most likely outcome, with the best-case scenario reflecting a 1.5% gain and the worst-case scenario at an 8.1% drop. And given the current state of the pandemic, with lockdowns now inching closer toward summer months, our current worst-case scenario may, in fact, become the most-likely scenario.

“Given the unprecedented situation that is unfolding globally as both a health crisis as well as a financial one, it is not surprising that the beauty market should experience its worst performance now,” said Carrie Mellage, vice president of Kline’s Consumer Products Practice. “Even our worst-case scenario of ‑8% probably does not feel steep enough given the dark days we are all living, but there are enough essential categories in the mix to keep the market stable.”

“The cosmetics market will undoubtedly suffer in 2020 and in the years to come, but we expect it to recover within three to five years as it has in all past recessions,” commented Mellage. “Compared to other industries, the beauty market is fairly recession-proof, and its products will continue to be desired by consumers—both for meeting basic needs as well as an indulgence.”

Historically, the “lipstick theory” has proven true, with lipsticks (during the four recessions from 1973 through 2001) and eye makeup (in the most recent 2008-2009 recession) performing exceptionally well during recessionary times. “Perhaps we’ll have another winner in the mix this time too,” added Mellage.

Kline’s scenario forecasts were generated based on a thorough review of decades of category performance through previous recessionary periods, along with what is currently known about the unfolding pandemic and economic situation. Detailed scenario forecasts and commentary are provided for 20 individual product categories in Kline’s Impact of COVID-19 on the U.S. Cosmetics & Toiletries Market report.