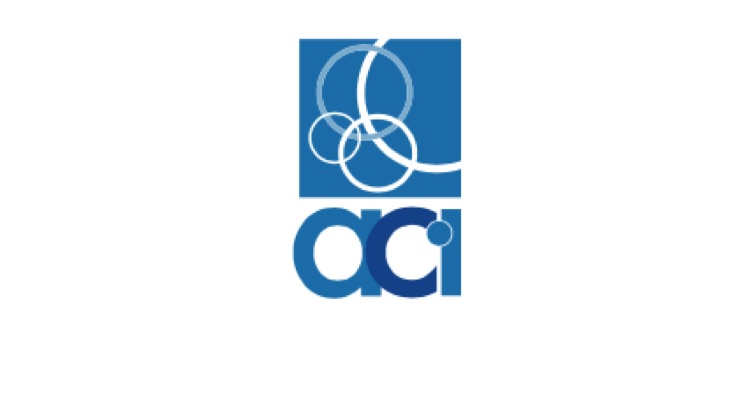 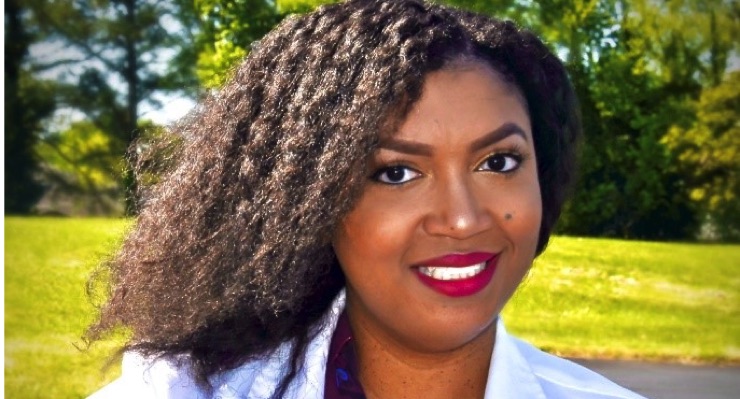 The post is new for ACI, but ACI’s been working on these critical products for years.

As a critical and major piece of ACI’s research program, TAP pulls together millions of dollars in funding support from interested members, and provides cost and research efficiencies.

Queen was most recently a senior staff fellow at the Center for Drug Evaluation and Research performing CMC (Chemistry, Manufacturing and Controls) biologic drug review. Previously she served as a commissioner’s fellow for the FDA Office of Regulatory Affairs and as a technical microbiologist for Noblis. She also served as an adjunct faculty lecturer at Chapman University and microbiology instructor at the Howard University School of Pharmacy.

“Ashley joins ACI with extensive knowledge as an accomplished microbiologist, having worked in government, nonprofit and academic settings,” said Dr. James Kim, ACI vice president, science and regulatory affairs, who also works on TAP. “Initially, she will focus on ACI’s Topical Antiseptics Program. Down the line, she will also support potential future projects on the microbiome and probiotic cleaning.”

The ACI OTC Topical Antiseptics Program has been active prior to the issuance of the OTC Consumer Hand Rub Rule in April 2019.

While the first tentative final monographs for topical antiseptics were issued in 1978, it was in response to the issuance of the 1994 tentative final monograph for topical healthcare antiseptics when ACI (then known as the Soap and Detergent Association) first began working with industry and sister trade associations to engage the FDA on finalizing the monograph. Here, ACI provided to the FDA information, data and comments on the regulation of topical antiseptics for many years prior to our current pattern of engagement.

Currently, ACI engagement with FDA is one in which its Topical Antiseptics Program represents a very active role for ACI in directly representing specific active ingredients for our industry members, said ACI’s Director of Stakeholder Communications Kristin DiNicolantonio.  This role was established about the time of the issuance of the proposed rule for OTC Consumer Hand Wash Antiseptics in December 2013. Since then, ACI has been working with its industry members to fill data requirements for ingredient safety and efficacy as prescribed by the FDA with their issuances of the Final OTC Topical Antiseptic Monograph Rules for Consumer Hand Washes (September 2016), Healthcare Products (December 2017) and Consumer Hand Rubs (April 2019). The release of the proposed and final rules provided industry with insight into understanding FDA’s approaches to regulating these antiseptic products and also with an opportunity to share information and data to inform the rulemaking process, notes ACI.

According to ACI, the Topical Antiseptics Program at ACI is pursuing safety and efficacy tests required by FDA to make a GRAS/E (Generally Recognized as Safe/Effective)  determination for five active ingredients:
• ethanol,
• benzalkonium chloride,
• benzethonium chloride,
• chloroxylenol, and
• povidone-iodine.

According to ACI, TAP has completed many of the in vitro efficacy testing requirements of FDA’s final rules such as Time Kill studies and Minimum Inhibitory Concentration/Minimum Bactericidal Concentration (MIC/MBC) studies.

In regard to safety, ACI is pursuing Maximal Usage Trials (MUsT) for topically applied active ingredients in accordance with FDA guidance.

For the remainder of 2020 and beyond, ACI will be increasingly involved in conducting the required clinical efficacy studies, which it said will take several years to complete.

“I am excited to join ACI’s team of immensely talented professionals,” said Dr. Queen. “The organization has been continually dedicated to supporting public health and the US cleaning products industry. I am looking forward to bringing my experience and perspective in support of this mission.