About a month ago, my neighbor gave me the happy news that she is pregnant with her fourth child. I figured as a veteran mom, she would go with flow, but with headlines blaring news about rising Zika cases, she's got plenty new to worry about.

But I didn't think she would worry about insect repellent.

"My mother keeps telling me to apply bug spray, but who knows what's in that stuff?" she said.

Given a choice between DEET and Zika, the choice seemed pretty obvious to me. But, as is the case with so many issues surrounding women, I'm wrong again.

According a recent article on MarketWatch, there's a growing debate about pregnant women using DEET-based insect repellent. MarketWatch, that bastion of scientific knowledge, maintains that while the virus’s connection to birth defects is well-established, less is known about the potential long-term risks of mosquito-repellent chemicals, particularly   N,N-Diethyl-meta-toluamide or diethyltoluamide (DEET), which doctors would normally advise pregnant women to avoid.

I don't know where MarketWatch is getting its info, but the Centers for Disease Control urges pregnant women to protect themselves with insect repellent—that seems like sound advice to me and I hope my neighbor takes it. 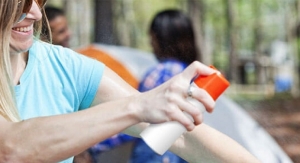 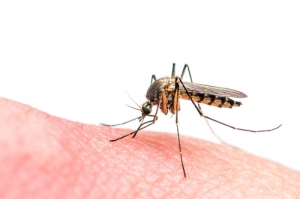 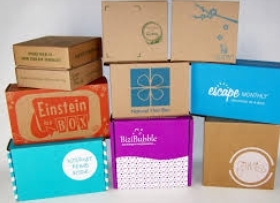 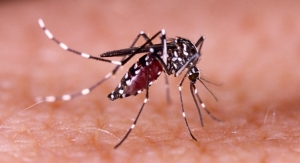 Americans Not So Savvy About Mosquito Prevention 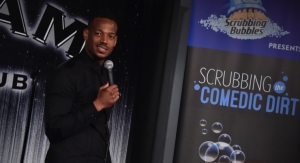 Scrubbing Bubbles Challenges Marlon Wayans To 'Clean Up' His Act

Reported Zika Cases Treble in US 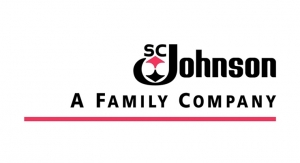 SCJ Donates 60,000 Units of Off! for US Territories