Blyth, Inc appointed Harry Slatkin as chief executive officer and member of the Board of Directors. Blyth, Inc. was recently acquired by The Carlyle Group, a global investment firm, in partnership with Slatkin.

As the founder and creative force behind Slatkin & Co, the premier home fragrance brand, he has received numerous awards, and was dubbed by The New York Times and The Wall Street Journal as the “King of Home Fragrance.” In 2005, Slatkin sold Slatkin & Co. to L Brands’ Bath & Body Works division. At L Brands, Slatkin grew the business to the second largest home fragrance company in the world, and the number one home fragrance brand on QVC. In 2011, Slatkin became Belstaff’s chief executive officer and co-chairman and spearheaded the plan that transformed Belstaff into a leading luxury lifestyle brand.

The company also announced the appointment of Dan Chard as the new president and COO, effective immediately. Chard joins the company from Nu Skin, where he served as president of global sales and Operations. For 15 years, Chard worked for Nu Skin, a direct seller company that distributes premium-quality anti-aging products in the personal care and nutritional supplements sectors. He also held the positions of executive vice president of distributor success and president of Nu Skin, Europe. 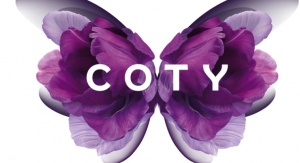 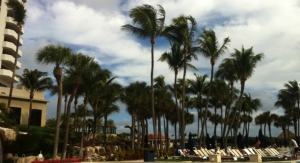 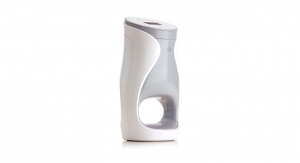 Skin Care of One’s Own 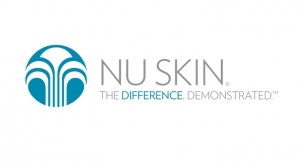