ISSA has named the winners of the first ISSA Hygieia Network Award. The seven winners were recognized during a reception at ISSA/INTERCLEAN North America® which rapped up today in Las Vegas, NV.

“We’re thrilled with the number and quality of inspiring submissions that we received in the first year of this awards program," said ISSA Executive Director John Barrett.

Here are the year’s award categories and winners:

Hygieia Member of the Year: Holly Borrego, cleaning service director-North America, ISS Facility Services, was recognized for making an outstanding contribution to the cleaning industry through involvement in activities that promote inclusion and advancement for women.

Rising Star of the Year: Open to women aged 35 and under, this award was presented to Gabrielle Hansen, safety and training manager, Harvard Maintenance, for her dedication to helping industry women succeed.

Employer of the Year: Ursula Simacek, CEO, Simacek Gruppe, was honored for promoting women’s interests in her company in Austria.

Man of the Year: Jerome Peribere, CEO, Sealed Air, was recognized for his role in mentoring industry women and making the ISSA Hygieia Network possible with the first corporate donation.

Eidyia: Open to companies or individuals leading efforts to reduce illiteracy rates within the industry’s workforce, this award was presented to Mary Miller, CEO, Jancoa, for her Dream Manager program.

Special awardswere also presented to Nathalie and Stan Doobin with Harvard Services Group for their support of gender equality working together in their companies.

"By recognizing the people and organizations going above and beyond to promote gender equality and diversity, we hope to encourage others to alleviate obstacles hindering opportunities for women in the workplace,"said ISSA executive director emeritus John Garfinkel. "Doing so will allow deserving women to rise to the leadership positions they deserve.”

Chaired by Dr. Ilham Kadri, president of Sealed Air’s Diversey Care, the ISSA Hygieia Network focuses on improving the advancement and retention of the cleaning industry’s female professionals through education, networking, and recognition. The annual awards program was developed to honor individuals and companies that have made strides for gender equality and inclusiveness.

“Companies that value gender equality can harness the skills and capabilities of both men and women, giving themselves a competitive advantage,” said Kadri. “This year’s winners understand the importance of creating equal opportunities for women, regardless of their level of seniority. If more organizations realize the often untapped power that women possess, we can eliminate ongoing challenges and shatter glass ceilings with greater ease and build companies that have greater insight of the world around us.”

ISSA Hygieia Network: How to Empower and Increase Your Sense of Belonging 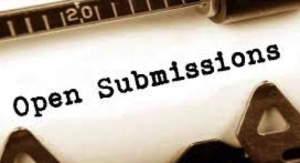 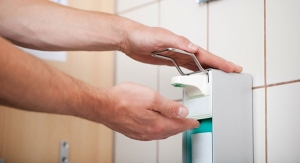 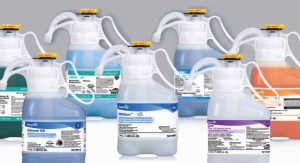 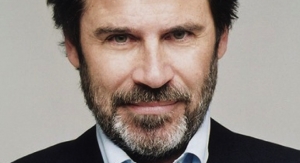 Bolface Names To Appear at ISSA/Interclean 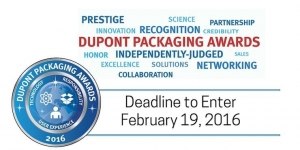