Beiersdorf says it continued on its profitable growth path in 2015 even in a challenging market environment. Organic group sales increased by 3.0%, based on preliminary, unaudited figures. In nominal terms, sales rose by 6.4% from €6.285 billion to € 6.686 billion. The consumer business segment increased organic sales by 3.6%, according to the firm.

After recording sales growth of 1.6% in the first half of the year, the company’s consumer performed extremely well in the second half, increasing sales by 5.7%. Organic sales rose by 3.6% during 2015. In nominal terms, sales were up 6.5%, climbing from €5.209 billion in the previous year to €5.546 billion. All of the company’s three core brands – Nivea, Eucerin and La Prairie – contributed to this positive sales performance, noted Beiersdorf.
Related Searches
Related Knowledge Center
Suggested For You 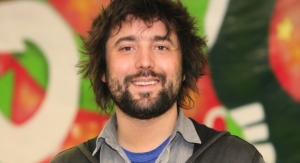 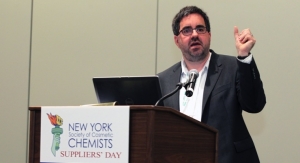 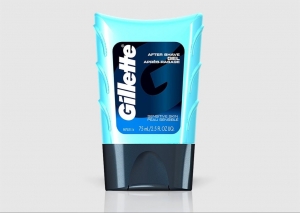 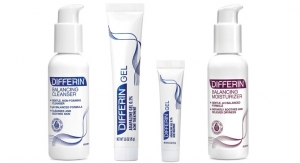 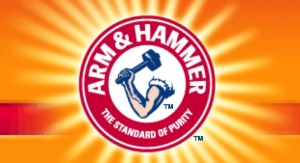 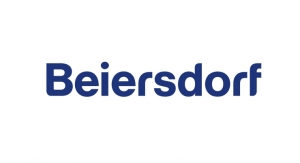 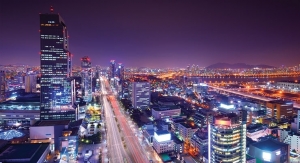