Second-generation bioethanol is produced from local agricultural residues without competing with food sources. Clariant, in cooperation with Werner & Mertz, the producer of Frosch products, has launched a project which expands the possible applications of bioethanol made from agricultural residues such as straw to detergents, cleansers and cleaning agents.

Sunliquid bioethanol has been used in Frosch Bio-Spirit Multisurface-Cleaner since the beginning of the year. As part of this, Clariant supplied the cellulosic ethanol, also called bio spirit, at the end of 2015 from its pre-commercial plant in Straubing, where up to 1 000 tons of cellulosic ethanol are produced annually using the sunliquid process.

Bio-based chemicals from local straw, such as cellulosic ethanol, are truly sustainable and advanced active ingredients, said the company. The collaboration with Werner & Mertz demonstrates once again that products based on agricultural residues, which are produced without the use of fossil fuels and are not in competition with food supply, are also relevant in the consumer goods sector, said Professor Andre Koltermann, head of Group Biotechnology at Clariant.

Frosch Bio-Spirit Multisurface-Cleaner Orange has been produced with the sunliquid bio-alcohol since the beginning of this year and is available at German retailers as of February 2016.
Related Searches
Suggested For You 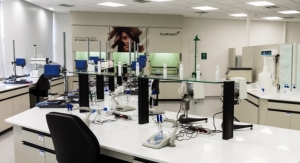 On-Trend and Ahead of the Curve with Clariant 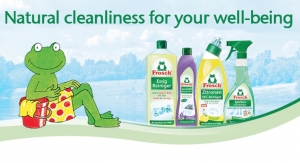 A Frosch Start in the US 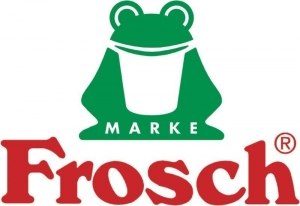