Actress Cate Blanchett is face of Sì Le Parfum, out in September. 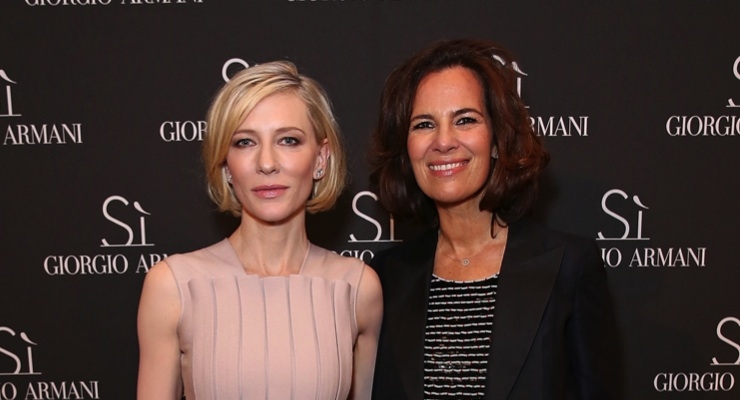 To celebrate the launch of Sì Le Parfum and the Sì Women's Circle, Giorgio Armani Parfums hosted an exclusive cocktail party at Florence Hall in London. Academy Award winning actress Cate Blanchett, the face of the fragrance, and Roberta Armani were in attendance.

Sì Le Parfumis set to launch in countries this September.

The Sì Women's Circle is a virtual project created by Giorgio Armani to give a voice to today's women. This first circle event was attended by three of the five women who have told their stories as part of this initiative. The women featured in the five videos have one thing in common: they have all had the courage to say yes - or 'sì' - to themselves and to their dreams and passions.
Related Searches
Related Knowledge Center
Suggested For You 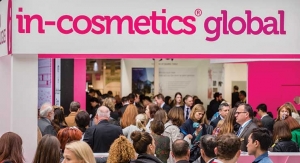 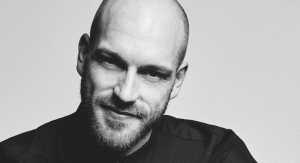 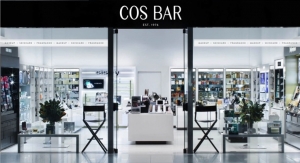 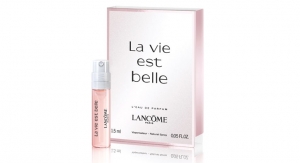 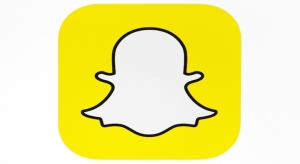