According to global information company The NPD Group’s 2016 Holiday Purchase Intentions Survey, consumers plan to spend an average of $636 on holiday-related expenses, up 3% from what they anticipated last year.

When questioned more broadly, 14% of consumers plan to spend “more” than they did during last year’s holiday season and 17 percent say they’ll spend “less” – virtually unchanged from 2015 results. Consumers are also less concerned about the economy spoiling their holiday fun: when asked how the state of the economy will influence their holiday purchases in 2016, the 12 percent saying it will have a “significant impact” is down from recent years (14 percent in 2015, 19 percent in 2014).

“All signs point to a holiday retail season that will outperform last year’s,” said Marshal Cohen, chief industry analyst, The NPD Group, Inc. “The unvarying holiday spending intentions expressed by consumers are a sign that even this year’s intense election cycle has done little to dampen consumer confidence going into the holiday season, which we forecast to grow moderately.”

Some may be more determined than others to keep their spending in check this year – particularly those still dealing with the ghosts of holiday purchases past. More than half (57 percent) of consumers used credit cards for at least some of their holiday season purchases last year, of whom 22 percent still have at least some of that debt hanging over them. In the end, over a quarter of those still paying for their last year’s holiday purchases say they’ll spend less on Holiday 2016.

Retailers with online purchase channels stand to gain, as consumers plan on shopping more through online channels this year. On average, shoppers plan on doing 38 percent of their holiday shopping online (up from 33 percent last year and 29 percent in 2014).

Looking more specifically at where consumers plan to shop during the 2016 holiday season, growth is apparent across the marketplace, from online-only “e-tailers” to toy stores to specialty retailers in the beauty category (and most other purchase channels in between):

Two in 10 consumers have already started their holiday shopping, and how early – or late – they kick things off can tell us a great deal about their shopping habits and plans. 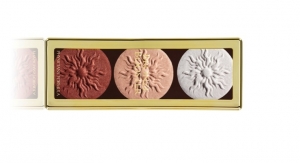 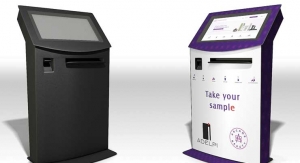 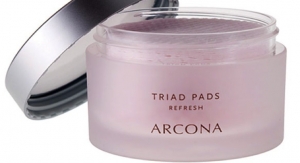 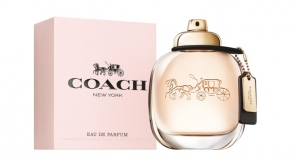 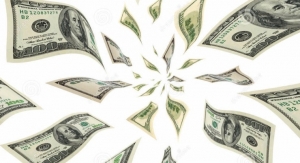 Walgreens is donating $50,000 to the Pantene Beautiful Lengths Fund 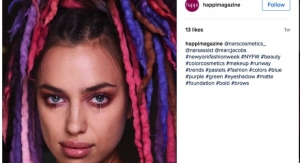 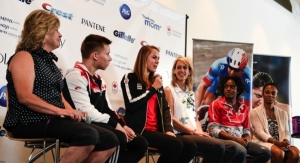 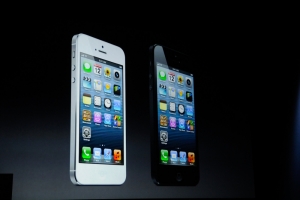