Fragrance company expects to see sales up to $560 million. 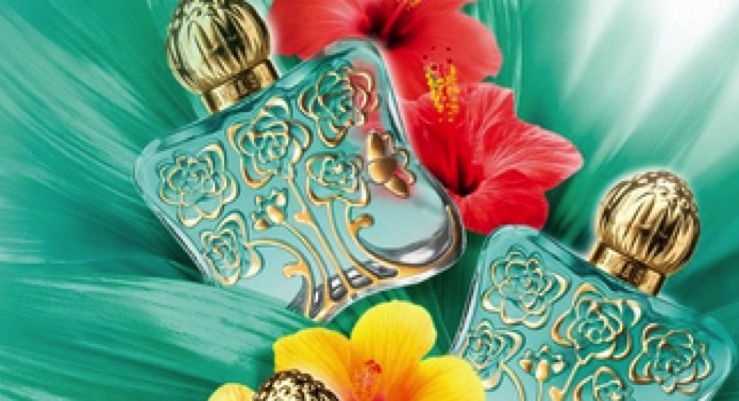 Inter Parfums, Inc. posted initial 2017 guidance, which calls for net sales in the range of $550 million to $560 million—a 8% to 10% rise, according to executive vice president and chief financial officer Russell Greenberg.

Reviewing 2017 launch plans for European operations, Jean Madar, chairman and CEO, commented, “Our first new product for Rochas, a women’s fragrance, will be introduced early in the year, initially in about 12 countries. Also this winter, Lanvin Modern Princess, which recently debuted in France, will rollout in wider international distribution. A winter launch is planned for our new multi-scent collection for Boucheron, and come this spring, we have important new initiatives unveiling for the Jimmy Choo signature scent for women and Jimmy Choo Man, with a brand extension for each. A fragrance duo is in the pipeline for the Karl Lagerfeld brand next summer, and our first men’s scent for Coach will unveil in the fall.”

He continued, “For US operations, we will continue to expand global distribution for the Dunhill brand, opening new territories for the very successful Icon family. In addition, we have a new flanker debuting in the spring for the Desire fragrance pillar called Extreme. We will also launch an Abercrombie & Fitch fragrance, First Instinct for women in the early spring, while Hollister has a Wave flanker duo in the works, which we are calling Wave 2, planned for launch later in the second quarter. For Oscar de la Renta, we have a new scent for women under development for a launch in the spring.”

Madar concluded, “In addition to growing our business by launching new fragrances and rolling them out into new markets, we are equally committed to supporting our established fragrances, especially bestsellers, with major advertising and promotion campaigns.” 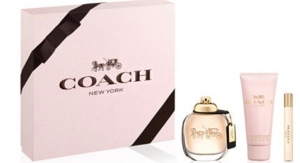 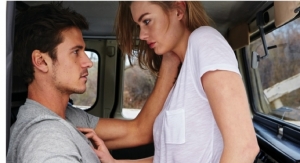 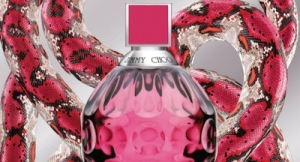