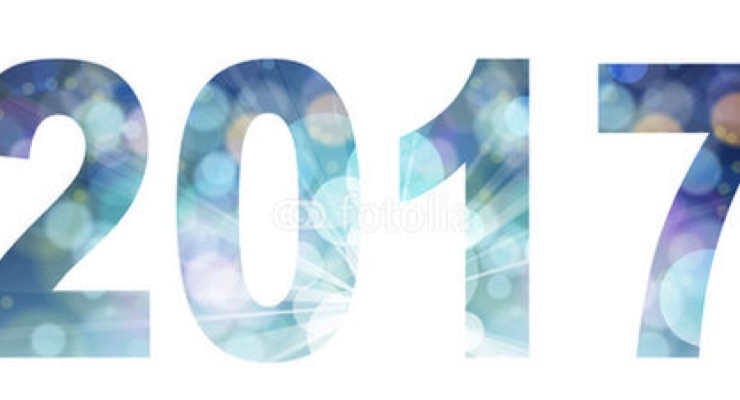 The American Chemistry Council (ACC) reported that US specialty chemicals market volumes rose 0.2% in January 2017. This follows a downwardly revised 0.3% gain in December. Volumes have generally been moving up since May. All changes in the data are reported on a three-month moving average (3MMA) basis.

Of the 28 specialty chemical segments we monitor, 15 expanded in January, 10 experienced decline and three were flat. During January, large gains (1.0 percent and over) were noted only in oilfield chemicals.

The overall specialty chemicals volume index was up 0.4% on a year-over-year (Y/Y) 3MMA basis. The index stood at 105.9% of its average 2012 levels. This is equivalent to 7.30 billion pounds (3.31 million metric tons). The down-turn in the oil and gas sector affected headline volumes and weakness spread to other segments. Year-earlier comparisons were negative from 2nd quarter 2015 through 2nd quarter 2016 but are now improving. On a Y/Y basis, there were gains among 16 market and functional specialty chemical segments.
Related Searches
Suggested For You