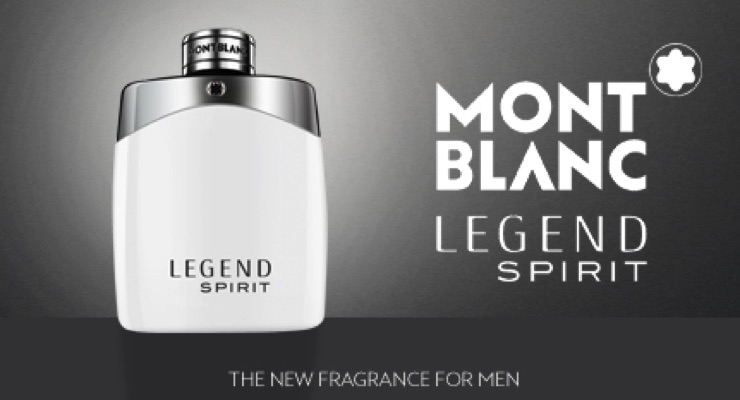 Mont Blanc is selling well at the company.
Related CONTENT
03.14.17

Chairman & CEO Jean Madar of Inter Parfums, Inc. noted, “With regard to European based operations, our largest brand, Montblanc fragrances led the way with year-over-year sales growth of 25% due to the successful launch of the Legend Spirit line, as well as the solid performance of the original Legend line. We are also seeing a sales uptick in the brand’s Lady Emblem collection in certain markets. Our top line also benefited from the inclusion and better than expected performance of our first ever Coach women’s fragrance, which generated $23 million in sales in 2016. Rochas contributed $34.6 million to full year sales; we began consolidating the brand’s sales when we acquired Rochas in June 2015.

“Sales by our second largest brand, Jimmy Choo, were off a modest 2% for the year, because of a difficult comparison to 2015 when we launched Jimmy Choo Illicit and rolled out Jimmy Choo Man.”

Madar further added, “The sales catalyst for U.S. based operations was the international launch of First Instinct, our men’s scent for Abercrombie & Fitch, and Wave, our fragrance duo for Hollister. In addition, the Dunhill brand was a strong performer for the year due in great part to the continued success of the Icon fragrance family.”  Mr. Madar continued, “We have an impressive line-up of fragrance launches rolling out in 2017 with a special emphasis on our newer brands, including our first new scent for the Rochas brand, Mademoiselle Rochas. Also in the line-up is our first ever Coach fragrance for men.

"We are also introducing a women’s version of First Instinct by Abercrombie & Fitch and for Hollister, we have Wave 2, a brand extension duo. In addition, many of our older brands will welcome new members to their fragrance franchises. Montblanc is adding a third pillar to the Legend family with Legend Night. Two new major fragrance initiatives for Jimmy Choo are in the works, one each for men and women. Distribution of Lanvin Modern Princess, which was unveiled late in 2016, is expanding internationally; a six-scent Boucheron collection is going into select distribution; and a major launch is planned for Bella Blanca by Oscar de la Renta later in the year. In addition, we are fine-tuning product selections for several of our other niche brands.”

Madar closed by saying, “For the full year 2016, our three largest markets Western Europe, North America and Asia, have performed quite nicely, achieving sales gains of 23%, 19% and 4%, respectively, compared to one year earlier. Sales in Central and South America ran 7% ahead of 2015, and even the Middle East squeezed out a small gain. Eastern Europe was the only down market for us as the Russian economy continues to suffer from low oil prices and a devalued currency.”

2017 net sales guidance will be in the range of $550 million to $560 million.
Related Searches
Suggested For You