“It is clear that Californians want to know what is in their cleaning products so they can make good choices for themselves and their families,” said Sen. Lara. “Unknown chemicals are lurking in our homes and workplaces, and it’s the reason janitors and domestic workers have higher rates of asthma, respiratory illnesses and birth defects. The Cleaning Product Right to Know Act will protect the health and safety of workers and all families.”

Major findings of the poll include:

• More than three-quarters of voters (78%) are supportive of legislation to label cleaning product chemicals.

• Support crosses party lines with 87% of Democrats, 76% of no-party voters and 67% of Republicans in favor.

• Nearly three-quarters of voters (72%) would be more likely to support their legislator if they backed the proposed bill. 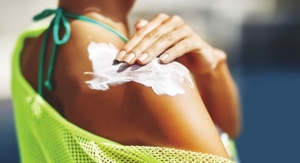 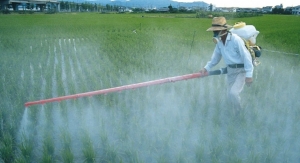 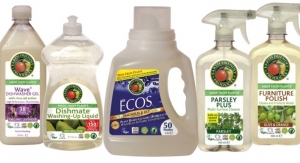 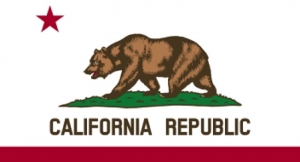 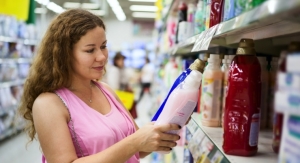