Consumer safety is still a concern regarding this type of detergent.

Manufacturers of liquid laundry detergent packets are dedicated to reducing accidental access to these products, which are used safely by millions of consumers every day.

The Consumer Reports coverage serves to remind all of us to keep liquid laundry packets – and all household cleaning products – out of reach of young children, as well as locked away for those adults living with Alzheimer’s disease and/or other forms of dementia.

ACI worked with consumer advocates and manufacturers in developing a voluntary safety standard for liquid laundry packets, which was published in December 2015 by the standards-setting body ASTM International. It is important to note that, by the end of 2016, more than 99 percent of all liquid laundry packets shipped to retailers complied with the ASTM standard.

Companies following the standard must include standardized warnings, precautionary statements and safety icons on the labels of these products; utilize opaque packaging to prevent visibility of the packets from the outside; and utilize package closure designs that challenge the typical strength of a child.

The laundry packet designs intended to deter access to the detergent include: ensure packets withstand the squeezing pressure of a child; include a soluble film containing a bitter substance; and use a film that delays release of liquid contents so the bittering substance takes effect.
Related Searches
Suggested For You 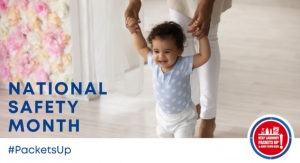 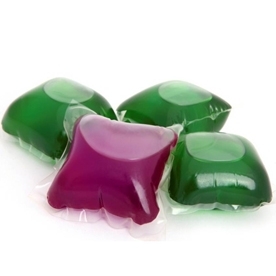 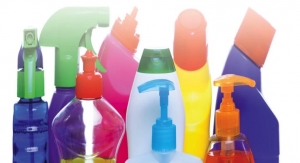 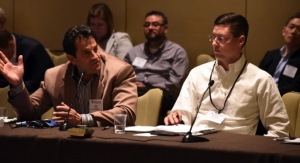