Evolution of Laundry Stains....Over a Lifetime

Life is different if you are single or married with kids—and not ust what one gets to do on a Friday night.

"By shedding light on how stains evolve through various stages of life, we're able provide products and solutions for consumers today and tomorrow," said Bruce Tetreault, director of marketing for OxiClean, which is part of Church & Dwight.

In addition to these specific stains, the results of the survey revealed the top three stains faced at each of the following life stages: 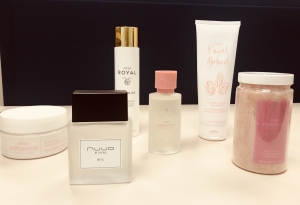 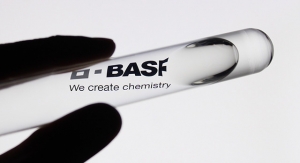 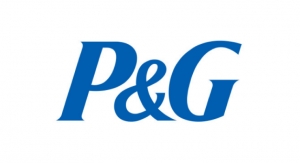 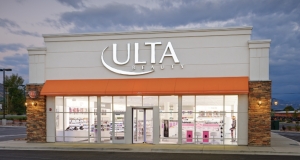 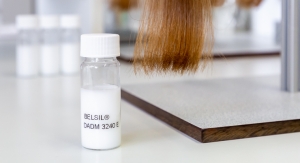 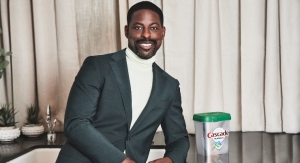 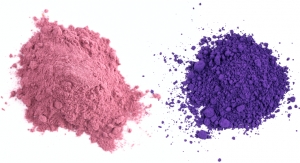 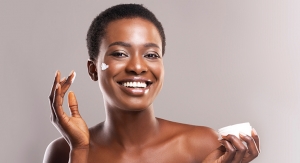 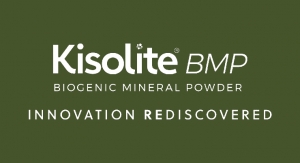 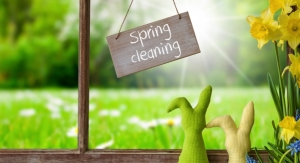 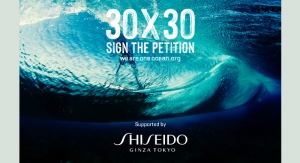 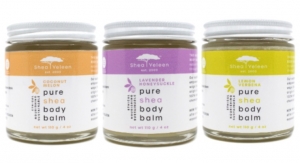