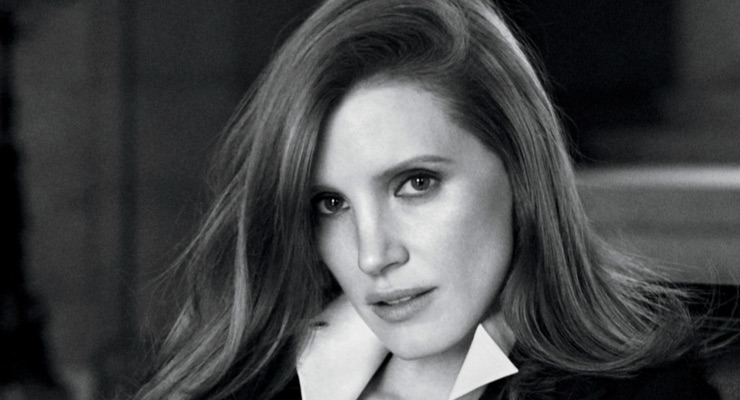 Ralph Lauren has named award-winning actress and philanthropist Jessica Chastain as the face of the new fragrance, Woman by Ralph Lauren.

Captured in the powerful multi-media campaign, shot by Steven Meisel for print and Philippe Le Sourd for television, Chastain is depicted as the embodiment of triumphant femininity, according to the brand.

Woman by Ralph Lauren is composed of a timeless, magnetic contrast of bold tuberose and rich, vibrant woods. Mimicking the versatility of the scent, the design of the bottle draws inspiration from the traditional shape of a more masculine flask with soft curves and rose gold adornments that add a softer touch. 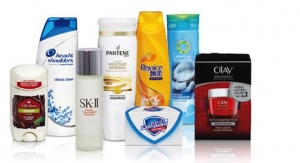 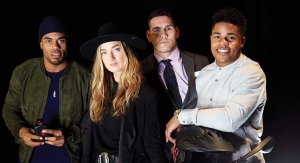 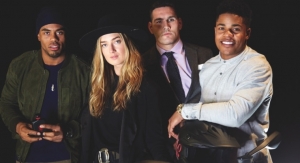