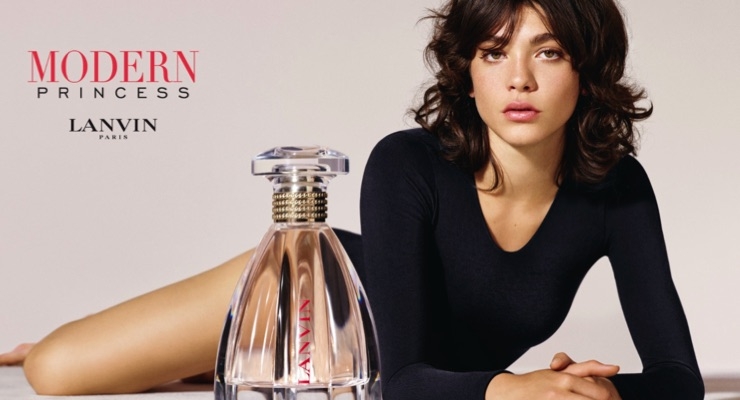 On US-based operations, Jean Madar, chairman & CEO of Inter Parfums, commented, “The quarterly comparison is particularly difficult because in the second quarter of 2016, we commenced international distribution of our first ever Abercrombie & Fitch men’s scent First Instinct and the Hollister fragrance duo, Wave. The current second quarter was somewhat uneventful in terms of new product launches, but included international distribution of First Instinct for women and Wave 2. More significant launches are scheduled for the second half of the year, including Icon Racing by Dunhill and Fantasia by Anna Sui, which should energize sales by US operations.”

In regard to European operations, Madar stated, “The more than 20% increase in net sales was driven by organic growth from established lines, plus several major initiatives notably the launch of our signature Coach scent for women and Mademoiselle Rochas for the Rochas brand. The 15% increase in second quarter Montblanc fragrance sales offset the decline in the first quarter and thus year-to-date, Montblanc fragrance sales are slightly ahead of the first half of 2016. Jimmy Choo brand sales are up 15% in the second quarter, and 36% in the first half due to two recent extensions Jimmy Choo L’Eau, Jimmy Choo Man Ice, as well as from solid sales of the brand’s established collections for women and men.”

He continued, “Following depressed Lanvin brand sales in 2016, primarily owing to market weakness in Russia and China, our third largest brand achieved 22% sales growth in the second quarter resulting in a year-to-date growth rate of nearly 34%. The turnaround reflects the international distribution of Modern Princess, solid sales of the ever-popular Éclat d’Arpège and a welcome improvement in Eastern European and Asian markets. The launch of Mademoiselle Rochas in approximately ten markets and the strength of the brand's established lines produced a 23% increase in Rochas brand sales for the second quarter and 31% year-to-date. Coach brand sales were excellent reflecting the positive market response to the signature scent we launched in the 2016 second half and the continued rollout this year.” 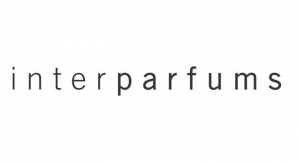