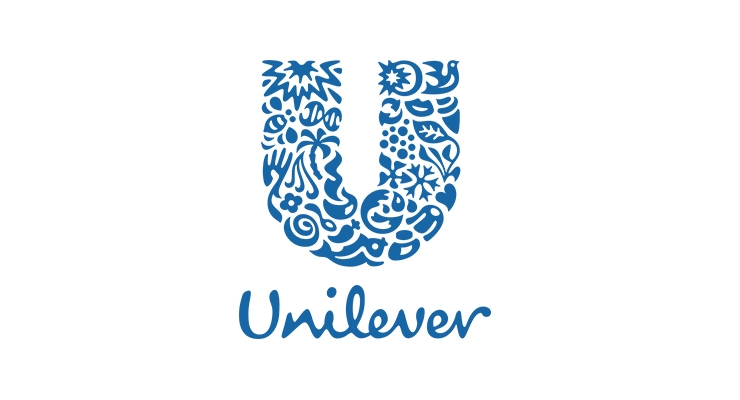 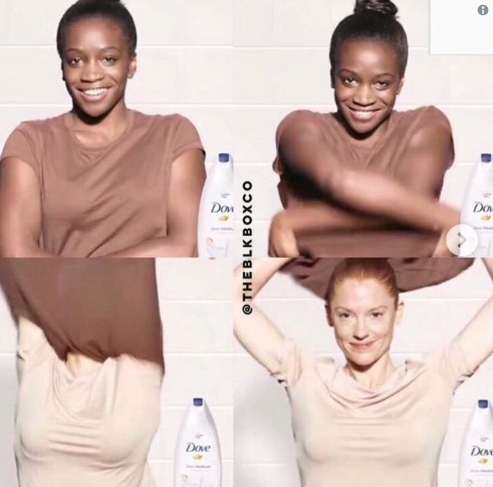 Dove body wash may be for everybody, but Unilever did a lousy job of conveying that message in a three second Facebook ad. A social media outcry over an advertisement for Dove body wash which showed a black woman removing her top to reveal a white woman has escalated into a public relations disaster for the Unilever brand.


The 3-second video clip, posted on Dove’s US Facebook page on Friday, reminded some social media users of racist soap adverts from the 19th century or early 20th century that showed black people scrubbing their skin to become white.


Dove removed the clip and apologized, saying on Twitter that the post had “missed the mark in representing women of color thoughtfully.”


In their haste to condemn, many FB accusers missed the fact that the white woman morphed into an Asian woman in the spot.


“The short video was intended to convey that Dove body wash is for every woman and be a celebration of diversity, but we got it wrong,” Dove said in a statement.


That apology missed the mark, too, as it failed to stem a torrent of online criticism, with some social media users calling for a boycott of Dove products, while conventional media outlets in the United States and Europe were also seizing on the story.


In Britain, the controversy featured prominently in Monday’s television breakfast shows, with guests debating how the ad got through the company’s approval process and whether it was indicative of a broader problem with racism in marketing.


On Twitter, posts including the hashtag #BoycottDove, which started over the weekend among US users, were appearing in multiple European languages.
Related Searches
Related Knowledge Center
Suggested For You

Getting Consumers Back into Bricks and Mortar 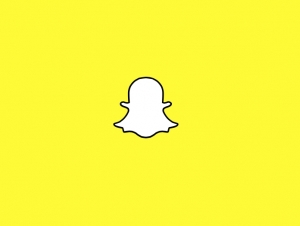 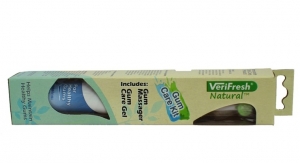 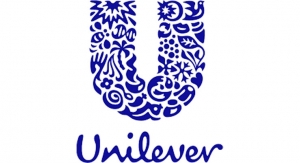 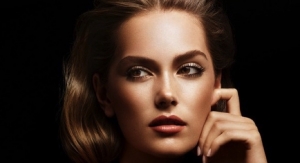