Regis Corporation, known for its hair care and salon expertise, is getting a trim itself. It has completed the sale and franchise of substantially all of its International segment to The Beautiful Group, an affiliate of Regent, who operates as the company’s largest franchisee.

This transaction includes the company’s approximately 250 Regis Salons and Supercuts salons in the UK. Regis previously announced that it had sold and franchised substantially all of its mall-based salon business in North America to The Beautiful Group.

Sales were down at Regis in 2017, as reported in Happi. 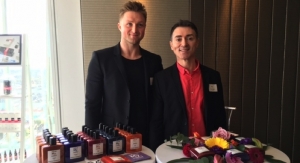 Co-Washes and Shampoos Must Co-Exist in Europe

Declines at Regis in Fiscal Year 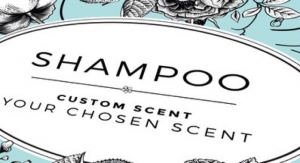 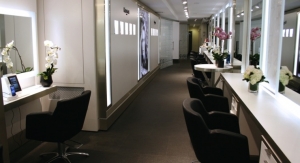