Group effort to aid 150 employees and others on the island. 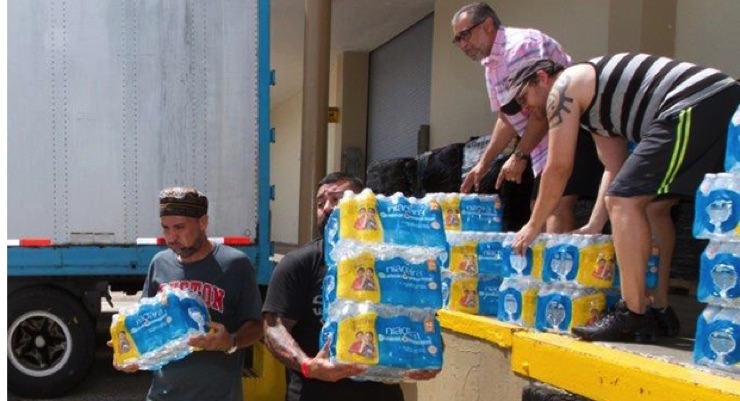 
In the days and weeks after Hurricane Maria, the safety and well-being of The Estée Lauder Companies’ more than 150 employees in Puerto Rico was a top priority. With much of the island’s infrastructure devastated and reports of chaotic conditions on the ground, a cross-functional crisis team mobilized to orchestrate relief efforts—including the evacuation of a pregnant M·A·C Cosmetics makeup artist and the relocation of employees who lost their homes. Many went above and beyond the call of duty to help fellow employees.


Soon after the storm hit, Nathan Moris, VP/GM Travel Retail Americas and members of his team in Miami jump-started the work to secure emergency relief supplies. It became clear that merely shipping goods to the island would not be sufficient, so Travel Retail Americas’ Pedro Melendez volunteered to set up a command center on the island to ensure the safe distribution of goods to employees and their families. Born and raised in Puerto Rico, Melendez had served as an officer in the National Guard for many years, including during Hurricane Hugo, qualifying him as an excellent candidate for this role.


“As soon as I landed, I understood that the situation was not business as usual,” said Melendez who was the first crisis team staff member to reach the island. Conditions were dire, including lack of electricity, limited gasoline and extremely limited cell coverage. Food and water supplies were running very low. Few restaurants and stores were open — accepting only cash — yet few banks were operational and cash was limited. Airports, hotels and key facilities were running on generators; flight traffic was limited and the flow of supplies from the port was very slow. Only a few hospitals had some power and there was a 5pm curfew across the island.


Pedro was joined by Anibal Salinas from the company’s Legal-Security Crisis Management team, who brought vital equipment like satellite phones and a GPS device. Frank O’Neill, global supply chain, arrived a few days later with hard goods like medicines, water, batteries, fans, as well as emergency cash advances for employees. A senior company executive leveraged personal connections to secure O'Neill’s travel and the transport of these important resources to Puerto Rico aboard a private plane.


By then, the team had secured a location with a freight and logistics vendor in the central part of the island. All critical emergency supplies that arrived via air were transported, inventoried, and distributed from this location. A key player on the ground was Carmen Maestre, who served as the local employee contact. “Being able to let our teams know that our company managed to get a team of people in the island to help us was the most incredible feeling in the world,” said Maestre. “All of a sudden we did not feel alone anymore.”


The command center became a distribution platform to serve the company’s employees and families. Air shipments from Miami and New York provided employees and their families with over 70,000 lbs. of food, supplies, water and medications. Additionally, more than 24,000 bottles of water were delivered to people who could not reach the command center. In total, The Estée Lauder Companies’ relief efforts on the ground lasted almost five weeks.


“It was a collective effort of our employees, warehouse personnel, contracted vendors and volunteers affected by the crisis. Everyone worked tirelessly to accomplish the mission,” said Salinas. “Regardless of how devastating and impactful this crisis was to our employees in Puerto Rico, their resilience and positive energy was truly special. It makes me proud to share the story of the relief efforts, as it has been one of the defining moments of my career.”


“All of a sudden we did not feel alone anymore,” said Maestre.


Reflecting on the experience, O'Neill observed: “Pedro was in Puerto Rico as soon as he could get there, and stayed until there was nothing else he could do. He spoke with every affected employee we were able to support as both a colleague and as someone with a shared heritage.  His caring and soft spoken nature transcended the impact of the supplies we were able to provide, and he gave people hope.”


More than two months after the storms, as Puerto Rico struggles to recover, the emotional toll on many of the island’s residents is significant.  As Maestre recently stated: “We know of so many people that have fallen into emotional desperation, anxiety and loss because they did not have the support system that our company provided for us when we most needed it. There are no words to express all our gratitude.”
Related Searches
Related Knowledge Center
Suggested For You 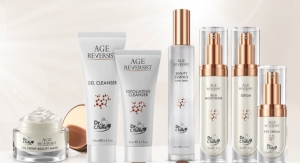 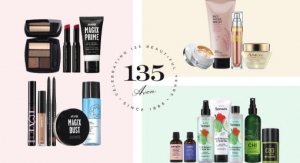 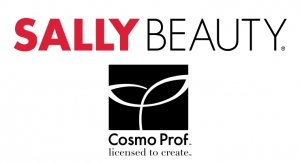 Sally Beauty and Cosmo Prof Stock Up on PPE 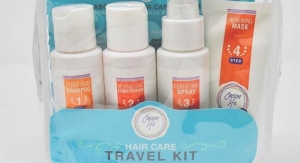 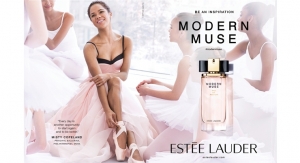 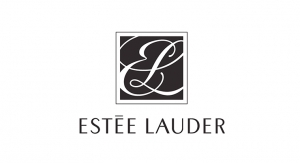 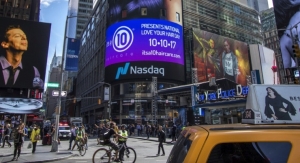 Today is National Love Your Hair Day, Says It’s a 10 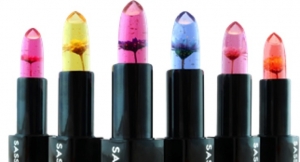 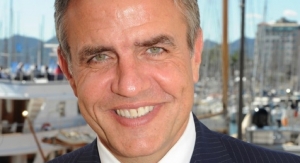 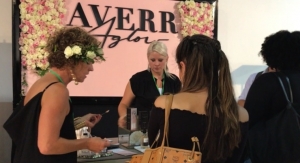