A $5 million investment in Pittsburgh.

Pilot Chemical Company is investing $5 million this year, and tens of millions of dollars during the next five years, in technology and innovation. A majority of the investment will create and support a state-of-the-art innovation center, as well as expand the company’s existing technological resources.


“It is a fantastic time to work in chemical manufacturing,” said McCarthy. “And innovation is once again invigorating the industry. This considerable investment proves that Pilot is a leader in that movement.”


The Innovation Center will be an expansion of the Pilot Polymer Technologies laboratory facility in Pittsburgh, and will double the size of the current facility. Its focus will be on addressing customer needs and the development of new products. Pilot Chemical will add nine new roles to staff the facility, which will be operational by June 2018.


“This is an opportunity to reinforce our legacy and build on our success,” said Pamela Butcher, CEO and president of Pilot Chemical. “Pilot began through innovation with ice-cold sulfonation, and we continue to challenge ourselves by thoroughly focusing on the future and the changing needs of the marketplace.”
Related Searches
Related Knowledge Center
Suggested For You

A Range of Services from Coast Southwest 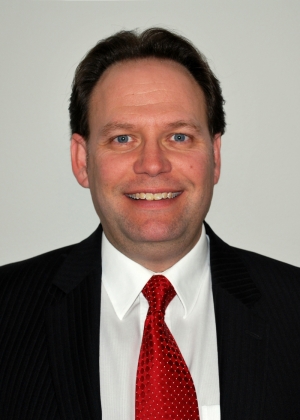