Diplomatic efforts for worldwide ban on cosmetics testing on animals by 2023.


Currently, some 80% of countries around the world still allow animal testing and the sale of cosmetics products tested on animals, according to sources. Moreover, there are loopholes in the EU’s regulation, allowing for products which are tested on animals outside the EU to be retested within the bloc’s jurisdiction using different methods and then placed on the market. The push for diplomatic efforts to curb cosmetics testing on animals around the world was adopted in the European Parliament with 620 votes to 14, demonstrating the overwhelming support for this effort among MEPs.


It calls for EU leaders to use their diplomatic networks to build a coalition, with the ultimate aim of launching an international convention within the UN framework to facilitate a full, global ban on cosmetics testing of animals in 2023.
Related Searches
Related Knowledge Center
Suggested For You

A One-Stop Shop for All Your EU Regulatory Work

Calumet/Penreco Ink Accord With Monument Chemical

The 3rd International Congress on Regulations and Compliance in Cosmetics 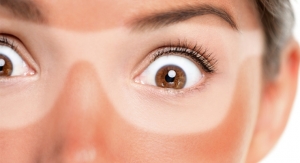 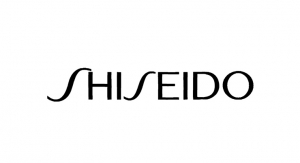 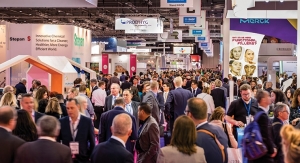