Kline locates the latest topsellers in its new report. 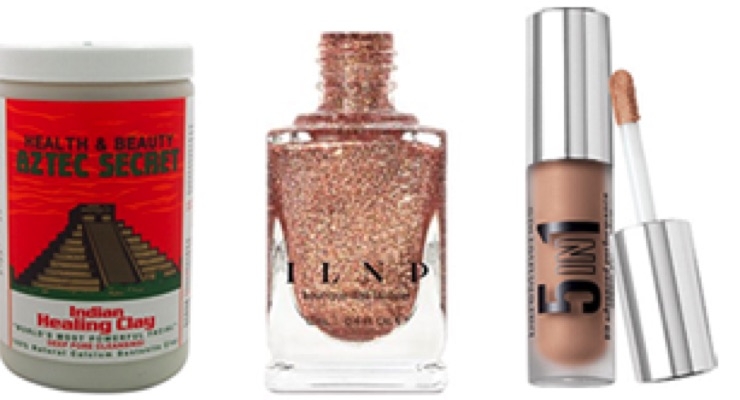 Several beauty items landed at the top of the charts for the first time in Amalgam, Kline’s new e-commerce tracking service. Here are some that caught its attention:

Aztec Secret Indian Healing Clay has been inching up the charts since it first debuted in Amalgam last June. In April, it joined the top 10 for the first time, ranking #2 in facial skin care and #1 in masques. This 100% natural calcium bentonite clay is said to be the “world’s most powerful facial.” Most recently, Kline found this item only at Amazon among the sites monitored in Amalgam; in prior months, it was also found among Walmart’s top sellers.

The holographic, rose gold “Juliette” shade of ILNP Boutique Nail Lacquer is blowing up on Amazon. The holographic shades of this cruelty-free and vegan line tout a glitter-free holographic sparkle and effortless removal. In April, it became the #1 nail polish in Amalgam, after joining the top 10 for the first time in March at #8.

BareMinerals 5-in-1 BB Advanced Performance Cream Eyeshadow Broad Spectrum SPF 15 jumps to the #4 spot in makeup and #1 in eye shadow singles in April, up from #341 and #17, respectively, in March. This “next generation” creamy eyeshadow features skin care benefits and is said to be smooth, blendable, vibrant, and smudge-proof. It is found only at Ulta among the sites Amalgam scans.

Tweak-d Dhatelo Restore Self-Cleansing Hair Treatment, an item found only among the best sellers at HSN, has been inching up the charts. In April, it becomes the #50 ranked conditioner and is #12 in hair treatments. This multi-tasking product featuring dhatelo oil is applied to dry hair to cleanse, condition, detangle, and enhance the look of hair.

In body care, O’Keeffe’s joins the top 10 for the first time in not one but two spots. Its Healthy Foot Cream occupies two slots in the top 10, once as a standalone item and second as a two pack. Both are featured among Amazon’s best sellers and share the #1 rank in the foot lotions segment in Amalgam in April. This concentrated foot cream is said to quickly heal, relieve, and repair extremely dry, cracked feet with increased levels of allantoin, a diureide of glyoxylic acid.
Related Searches
Suggested For You 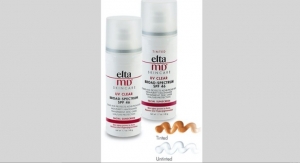 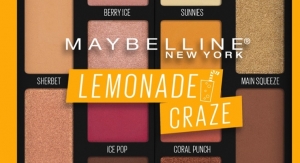 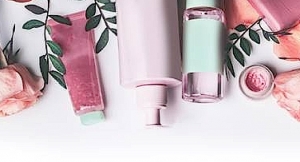 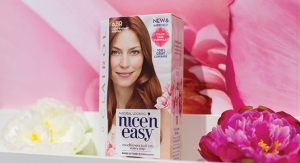 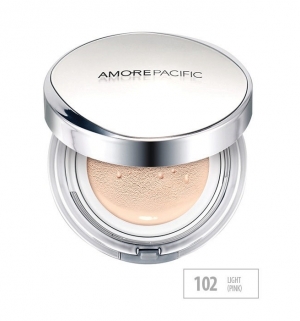 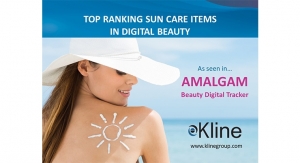 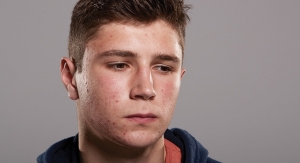 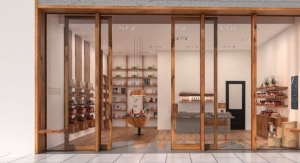 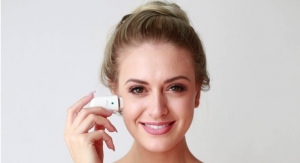 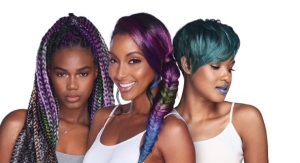 When One Door Closes…?