'Meet and Greet' event slated for Oct. 30 during conference.

ISSA, the worldwide cleaning industry association, revealed the following individuals have been elected to serve on the 2019 ISSA Board of Directors, which will be led by incoming ISSA President Paul Goldin of Avmor Ltd.


In addition to Goldin, returning from the 2018 board to serve in the following positions on the 2019 board are:


The following individuals complete their service on the board in 2017:

ISSA members are invited to personally greet the new board members when they officially take office at the ISSA General Meeting on Oct. 30 at 8:45 a.m., during The ISSA Show, which takes place Oct. 30-Nov. 1 in Dallas, Texas. 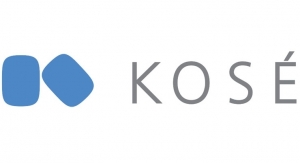 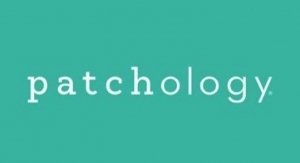 Patchology Adds Industry Vets To Board

Mike Gies as the executive director of the ISSA Foundation 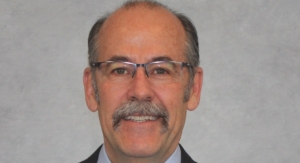 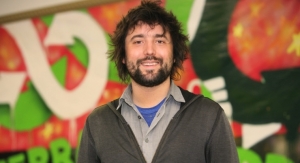 Eliminating the Idea of 'Waste'