Mixed signals on ban and Prop 65. 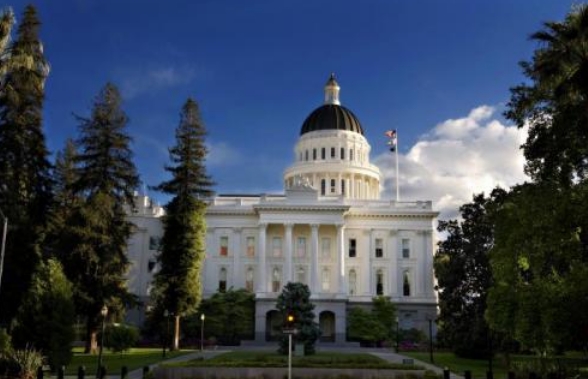 The Independent Cosmetic Manufacturers and Distributors (ICMAD) has issued an alert related to SB 1249, known as the California Cruelty-Free Cosmetics Act. On September 1, California lawmakers unanimously approved Senate Bill 1249. The Bill has been sent to Governor Jerry Brown for his signature.


According to ICMAD, the California Bill, as originally introduced, was to mirror the EU's ban on animal testing of cosmetic products. It declared that selling, importing or offering for sale cosmetic products that were tested on animals, or that contained ingredients that were tested on animals, after January 1, 2020 was banned and illegal. Marketers found to be selling product that was tested on animals after January 1, 2020, the date the ban becomes effective, would be subject to fines of $5,000 per violation and $1,000 per day for each day the violation continued.


Recognizing the problems that the Bill as originally written would create for its members, ICMAD asked its California members to reach out to their representatives in Sacramento to express their opposition to SB 1249 unless it was amended. Representatives of ICMAD also met with Governor Brown and asked the Governor to reach out to the Bill sponsors and insist that the Bill be amended to include exemptions from the absolute ban. Thanks to this outreach and other efforts, the exemptions were included in the final Bill language which is likely to become law once the Governor signs it.


The exemptions include: Animal testing required by a state or federal law, provided the ingredients were in wide use and there is not an alternative ingredient available that was not tested on animals, or the need for animal testing is required to address a human health issue and the study was supported by an appropriate study design, or if the study was required for drug approval, provided that there is not an alternate testing method available.


Also exempt are animal tests conducted on ingredients that were tested for non-cosmetic uses where the tests were conducted to comply with federal, state or foreign governments regulatory requirements, and the data from this testing was not relied upon to support safety of the ingredient for cosmetic use.

While ICMAD was able to obtain broader exemptions from what was originally proposed, the group noted that it was not able to retain the knowing standard that was originally included in the Bill, that may have exempted from liability, animal testing of which the cosmetic marketer had no information. The trade-off was the ability to obtain broader exemptions for required animal testing.
The Bill provides for enforcement by City and County attorneys who have the right to obtain, based on reasonable suspicion of a violation, product/ingredient testing information. As part of the amendments made to the Bill, trade secret treatment was provided for this information. Moreover, as amended the Bill provides for a 180-day product sell-off grace period. The details on how and when this grace period takes effect are not clear from the language of the Bill and will need to be further determined.

ICMAD notes that activists keep raising the issue of cosmetic testing on animals despite the fact that industry stopped conducting animal tests to support product safety over 30 years ago. The exception to this would be testing for color additive and active drug ingredient approvals where carcinogenicity testing is required to support safety. While animal testing for cosmetic uses in the US and the EU and other mature economies stopped years ago, animal testing for environmental purposes and for other non-cosmetic uses and purposes continues to be required by various countries and administrative bodies, which is why the EU ban on animal testing specifically exempts animal testing of cosmetic products for compliance with the EU's environmental laws.
It is also worth noting that California appears to be inconsistent in its approach to animal testing as it advocates animal testing by accepting data from animal tests to determine if a chemical/ingredient should be listed on its Proposition 65 as a possible carcinogen or reproductive toxicant. So, on the one hand, with this legislation, California is looking to ban animal testing, yet, on the other hand with Prop 65 it is requiring animal testing.

While ICMAD's primary focus has been to advocate for national uniformity in regulating the cosmetics industry, ICMAD does step in at the state level when legislation is proposed that will significantly and negatively impact the industry. SB 1249 is one of those cases and we felt it was important to do all we could to amend the bill and make it workable for the industry and help save, by some estimates, more than 400,000 industry jobs.
"Make no mistake, no one is advocating that animal testing be continued. What we do believe is that attacking our industry is the wrong approach," concluded ICMAD. "We believe this issue is one that needs to be addressed directly by supporting the development of alternate testing models and reference data bases and not by passing laws that are purely sensational and have no real effect. ICMAD will keep working towards national uniformity on this issue and others."
Related Searches
Related Knowledge Center
Suggested For You 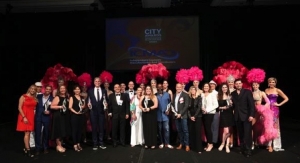 CIR, ICMAD Push Back Against Women’s Voices for the Earth 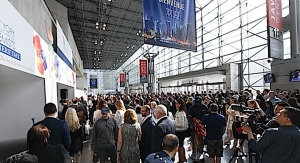 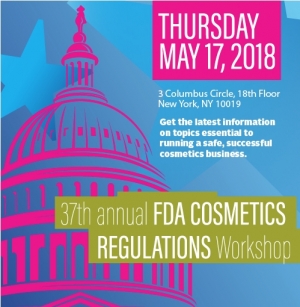 CIR, ICMAD Push Back On Women's Voices for the Earth Report

ICMAD Responds to Senate for ‘HELP’