Q3 Sales Up at IFF


"In the 60 years since that historic announcement, IFF has changed significantly, increasing its net sales from $32 million in 1959 to $3.4 billion in 2017," said Fibig. "IFF has also expanded geographically, grown its portfolio of offerings and deepened its commitment to corporate social responsibility."


Now the company is embarking on the next major chapter of IFF's history, following the completion of the Frutarom transaction in early October. According to Fibig the purchase of Frutarom, the largest transaction of its kind in the industry, is fundamentally going to expand its customer and employee base and product offerings.


"We will have greater exposure to fast-growing customers, broader access to attractive adjacencies and a differentiated portfolio with an increased focus on naturals and health and wellness as well as more comprehensive solutions," said Fibig. "We believe this will translate into accelerated financial performance as a combined company, with robust top and bottom-line growth, leading to strong returns for our shareholders." 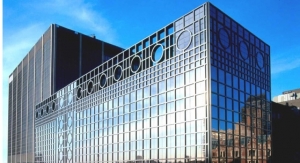 Frutarom Enters “Beauty from Within” Market in Asia 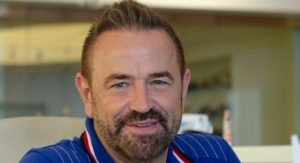 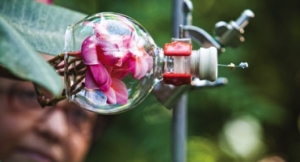