Despite the Senate's move, more work remains, as the bill must be returned to the House of Representatives for consideration. Once passed by Parliament, the bills will proceed to Royal Ascent.


When all those hurdles are cleared, the ban will be in effect from July 1, 2020 and it will not affect any cosmetics products currently on the shelves. 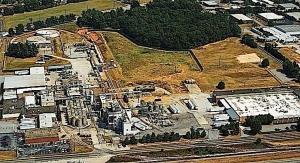 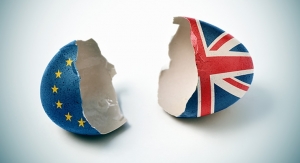 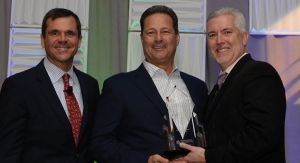 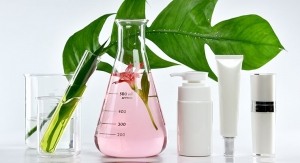 Tanning With The Stars… 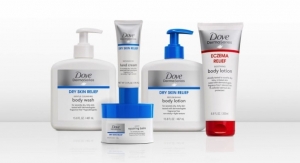 Dove Gets Nod from PETA 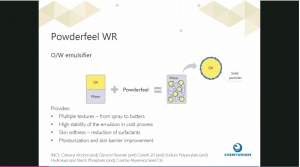 SCC To Host CEP Courses in Ohio and New Jersey 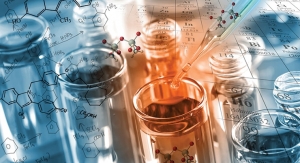 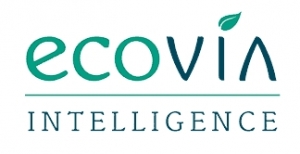