Toxic Free Cosmetic Act may not return until 2020. 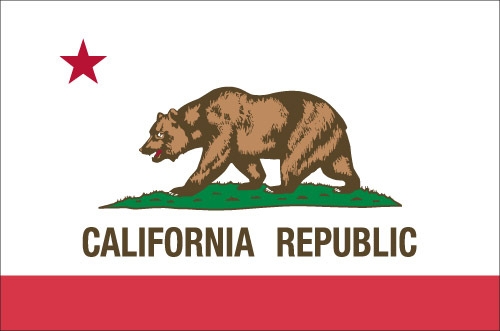 After it became apparent to California lawmakers that there weren't enough votes for passage, the state Assembly’s Environment, Safety and Toxic Materials Committee put off a scheduled vote on the Toxic-Free Cosmetics Act. Supporters said they didn’t have enough votes to move the bill to the Assembly Health Committee, which was to take up the legislation on April 23, according to The Los Angeles Times.

According to Jay Ansell, vice president of the Personal Care Products Council, the bill “grossly oversimplifies the complex science behind the ingredients in cosmetics and personal-care products.”


PCPC noted that if passed, the bill would have added to an already complex patchwork of state and local regulations throughout the country. 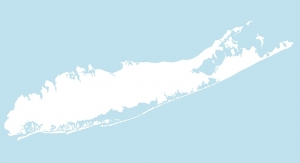 Much Ado About Trace Chemicals 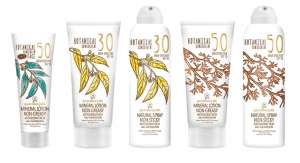 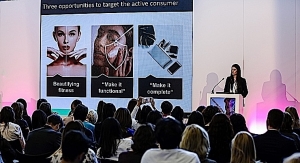 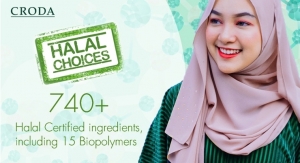 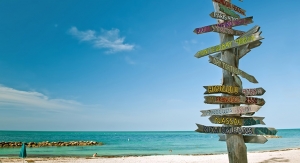