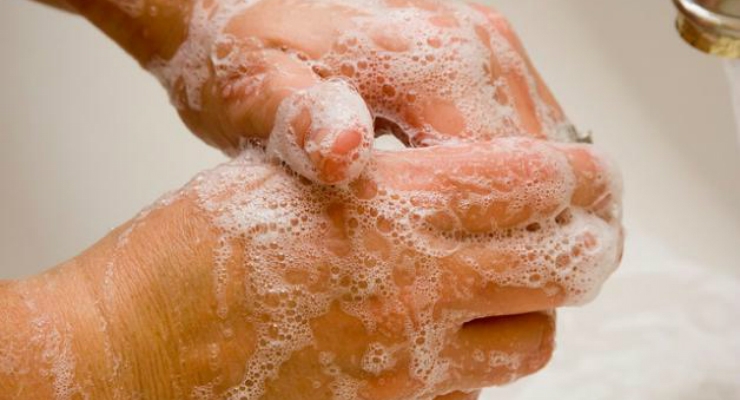 ACI is generating new data to support the safe use of key antiseptic ingredients. Image courtesy of ACI.
Related CONTENT
07.25.19

In July 22 comments submitted to FDA, ACI recommended that the agency align the scope of its review with the Food Safety Modernization Act (FSMA).

"FSMA regulations require food safety evaluation and intervention throughout the supply chain, including the growth, harvest, production, manufacturing, processing, packaging, transportation, storage, preparation, service and consumption of food," wrote ACI in its comments. "Food safety interventions include proper employee health and hygiene, of which hand washing and sanitization is a critical component."

While the agency had previously stated it expected that many antiseptic active ingredients used in these products may not have been on the market prior to 1972—when the Over-the-Counter Drug Review was first established—ACI claims otherwise.

"In January 1972, before the inception of the OTC drug review, FDA announced that it was convening an advisory panel on 'all antibacterial ingredients used in OTC drugs for repeated daily consumer use as prophylaxis against minor skin infections or transmission of disease.'

"In this notice, FDA specifically identified ‘food handlers’ as among those who 'may benefit from the antibacterial action of these products.' This language is consistent with the recognition that antiseptics, with broad claims to prevent transmission of disease, were already in use and of benefit to food handlers. Therefore, the potential eligibility of antiseptics for food handler use has been clear from the beginning of the OTC drug review.

"Therefore, it would be unreasonable for FDA to require, as a condition of monograph eligibility, the submission of labeling specific to food handler use when it is well known that such products, with more general antiseptic claims, were historically used by food handlers.

"It should be sufficient for determining monograph eligibility to show that the ingredients were intended for antiseptic use broad enough to cover food handling, rather than requiring food handler specific labeling."

The active ingredients currently used by ACI members in food handler antiseptics include benzalkonium chloride (BAC), benzethonium chloride (BZT), chloroxylenol (PCMX), ethanol (EtOH) and povidone-iodine (PVP-I). ACI stated that new data being generated to the support the safe use of these antiseptic ingredients—including those to address human exposure—"will be sufficient to meet the safety data needs of food handler products."

ACI added that research is underway to fill in data gaps on how frequently food handler antiseptics are used by employees in those settings.

ACI submitted a citizen petition in 2014 requesting that FDA create the food handler category as "a threshold step to address the safety and efficacy of active ingredients for use in this category of products." In December 2018, the agency announced that it was formally seeking to "obtain data, information, and comments that will assist the Agency in assessing the safety and effectiveness of food handler antiseptic drug products (i.e., antiseptic hand washes or rubs intended for use in food handling settings) for over-the-counter (OTC) human use."
Related Searches
Related Knowledge Center
Suggested For You 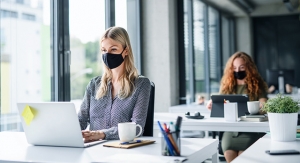 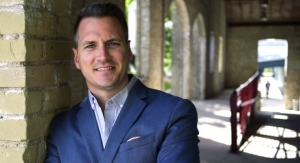 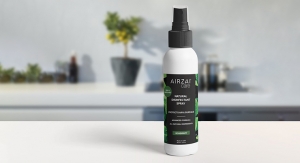 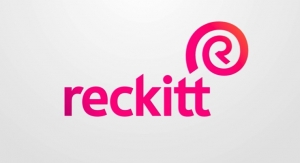 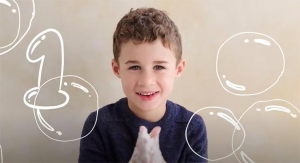 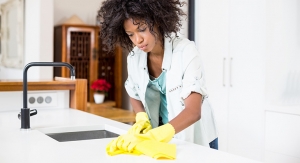 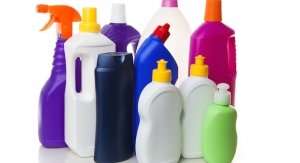 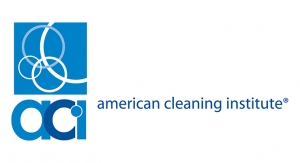 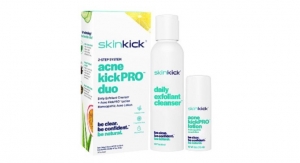 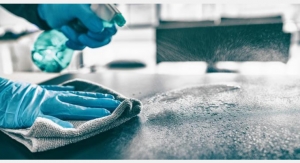 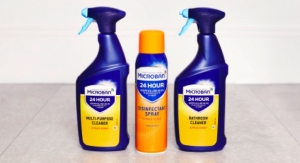 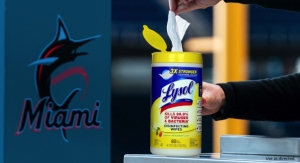 Marlins Clean Up with Lysol 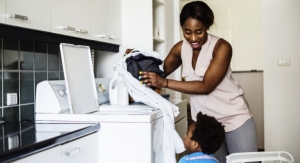 The Future of Cleaning 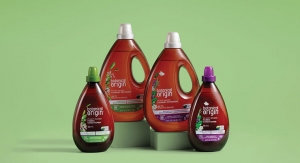