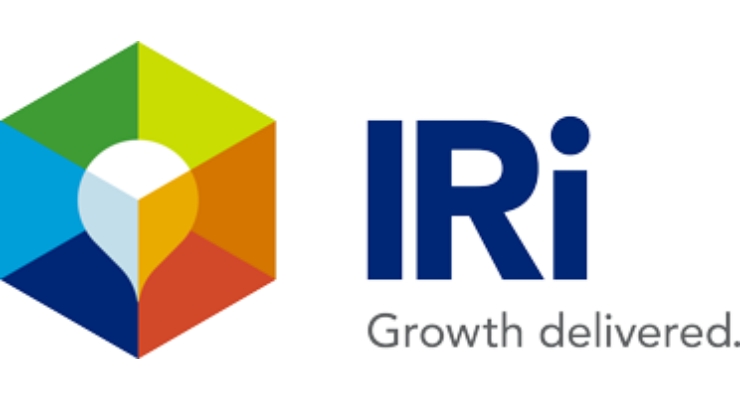 Mike Eklund joins IRI from DJO Global, where he was the chief operating officer and the chief financial officer. Image courtesy of IRI.
Related CONTENT
07.25.19

IRI, a global leader in innovative solutions and services for consumer, retail and media companies, has shared two new appointments to its executive leadership team, including Mike Eklund as chief financial officer and Evan Swidler as chief human resources officer.

Eklund is responsible for the overall financial management of IRI and its financial reporting and transparency, including accounting, financial planning and analysis, treasury, tax, audit, real estate and procurement.

“With his broad base of experience and relentless drive and enthusiasm, Mike is the right fit to lead IRI’s financial operations as we continue to grow our business,” said Andrew Appel, president and chief executive officer of IRI. “We are pleased to welcome him to the team and look forward to leveraging his decades of financial experience at global, technology-driven institutions.”

Eklund joins IRI from DJO Global, the seventh-largest orthopedic company in the world, where he was the chief operating officer and the chief financial officer. During his time with DJO Global, he led the transformation of the company, culminating in a successful transaction of the company from the Blackstone Group, an asset management company, to a publicly traded strategic buyer earlier this year.

Prior to DJO Global, Eklund had a 20-year career with Dell Technologies, where he last served as the senior vice president of the Dell/EMC Value Creation and Integration Management Office. In this role, he led the Value Creation and Integration function for the $67 billion combination of Dell and EMC. He also held the role of chief financial officer of Dell’s $40 billion-plus Client Solutions Business Unit and Global Operations organization. In this role, he was responsible for leading Dell’s Global Productivity Transformation Office, where he developed an affordability framework to define the core business model, identifying $3 billion of productivity improvements and executing structural and quality savings of over $300 million. He also served as vice president of Strategy, Business Planning and Operations for Dell’s $10 billion-plus Enterprise Solutions Group.

Eklund brings a wealth of global experience from his career with Dell, including finance and operating and treasury roles. In addition, he completed a three-year international assignment based in the U.K. as finance director for Dell’s Emerging Markets business, which grew significantly under his leadership.

He succeeds Brian Coderre, who has served as acting CFO and will continue to serve as IRI’s North American CFO.

“Evan has extensive global experience in nearly every aspect of the human resources function and will bring to IRI his proven track record for recruiting and developing high-potential talent, which is critical to our continued growth and success,” said Appel. “We believe IRI’s culture and team are the best in the business, and Evan’s expertise will enable us to continue to build upon our world-class team.”

Swidler most recently served as chief human resources officer for ATI Physical Therapy, where he focused on attracting top talent, creating new opportunities for growth/development, building leadership pipelines and rewarding high performance. Prior to ATI, Swidler spent nearly five years at The Nielsen Company in various senior HR-focused roles, including chief human resources officer for North and South America, Europe and the Pacific. Earlier in his career, Swidler spent 12 years at Accenture in its management consulting practice, focused on process, technology and talent transformation in its consumer goods and retail practice.

Swidler holds both a bachelor’s degree in industrial psychology and a master’s degree in human resources and industrial relations from the University of Illinois at Urbana-Champaign.

He succeeds Susan Bennett, who has been serving as chief human resources officer on an interim basis and will continue to serve as IRI’s chief legal counsel. Bennett also will work closely with Swidler to focus on enhancing IRI’s diversity and inclusion initiatives.
Related Searches
Suggested For You 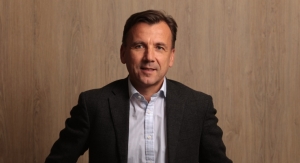 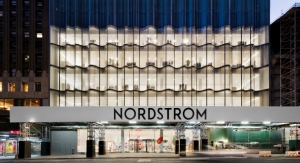 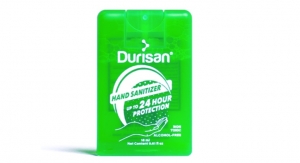 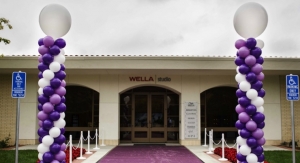 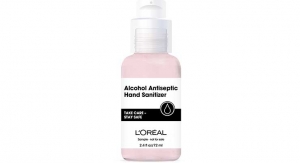 Stepping Up During a Health Crisis 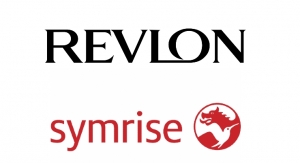 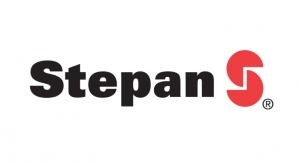 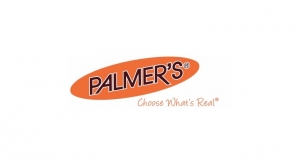 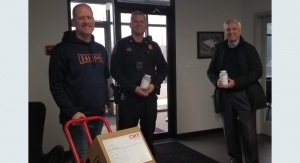 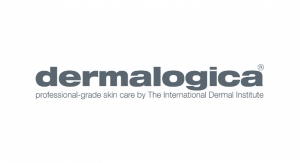 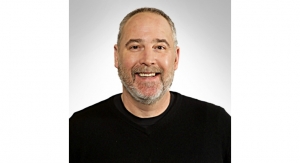 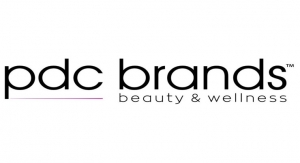 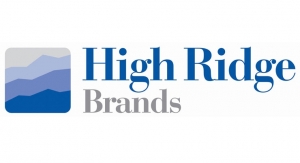 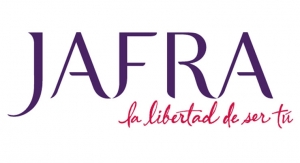 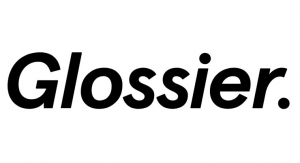