Lochhead and Pavlichko to be honored at annual meeting in December. 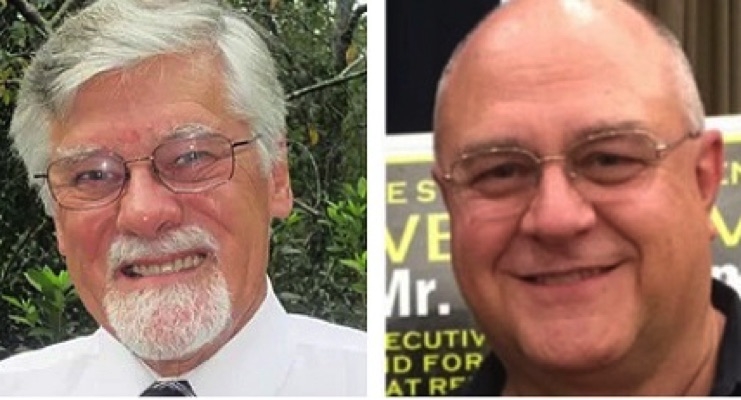 The Society of Cosmetic Chemists (SCC) has announced the recipients of the 2019 Robert A. Kramer Lifetime Service Award as Robert Y. Lochhead, PhD (University of Southern Mississippi) and Joseph P. Pavlichko (posthumously).  The awards will be presented during the Society’s 73rd Annual Scientific Meeting on Dec. 17, 2019 at the Sheraton NY Times Square.

“Dr. Lochhead has served the society with distinction during his more than 35 years of continuous membership, serving in various capacities from President of the Society to local chapter board service and CEP instructor to journal author,” said Erica O’Grady, CAE, executive director/CEO of the SCC.  “Bob is a well-respected academic and industry veteran in the field of polymer science for cosmetics and personal care.”

This year, SCC is also presenting the award (posthumously) to a second recipient, Joe Pavlichko, in recognition of his service contributions during more than 41 years of active membership.

Pavlichko served as SCC president in 2000 and volunteered countless hours of his time over four decades in support of our founder’s vision.  He passed peacefully on March 28, 2019.

“These two gentlemen have served the Society with distinction during their memberships and the caliber of their character and volunteer spirit are second-to-none. We are pleased to be able to honor and publicly recognize their contributions.” said Kelly Dobos, SCC president and cosmetics technical manager for Americas, Sun Chemical Corporation.
Related Searches
Related Knowledge Center
Suggested For You 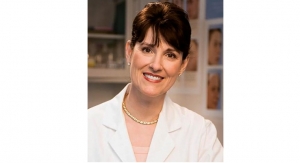 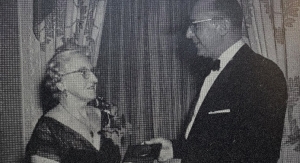 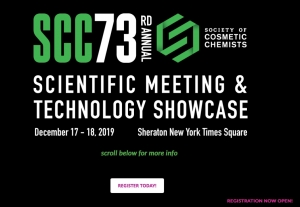 Hitting the Links with SCC

Submit Your Formula to Win the SCC Green Star Award