Care Chemicals sales are down. 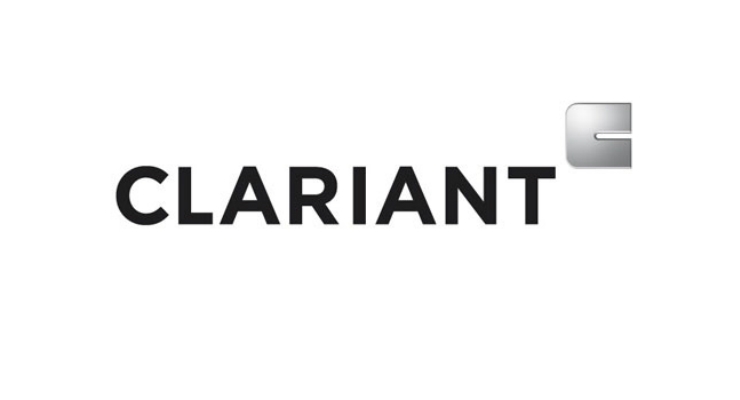 For the first nine months of 2019, sales in the Care Chemicals Business Area decreased slightly by 1 percent in local currency and 4 percent in Swiss francs.
Happi Staff10.30.19

Clariant, the specialty chemical company, has achieved nine months 2019 continuing operations sales of CHF 3.272 billion (approximately $3.289 billion) compared to CHF 3.278 billion (approximately $3.295 billion) in the first nine months of 2018. This corresponds to an organic growth of 3 percent in local currency and a stable development in Swiss francs. Both higher volumes and pricing contributed to this expansion.

For the first nine months, most regions contributed to the sales growth in local currency. Sales in Latin America and the Middle East & Africa both grew by 11 percent. In Asia, the sales growth was a good 4 percent despite a 9 percent decrease in China. Sales in Europe grew by 2 percent while North America reported a contraction of 4 percent.

For the first nine months of 2019, sales in the Care Chemicals Business Area decreased slightly by 1 percent in local currency and 4 percent in Swiss francs. Consumer Care sales advanced at a good mid-single-digit range with double-digit expansion in Crop Solutions and a solid progression in Personal Care and Home Care. However, sales in Industrial Applications softened, reflecting more cautious end market demand which is attributable to market headwinds caused by the weak economic environment.

While Care Chemicals sales in Latin America, Asia and Europe increased in a low-single-digit range in local currency, the sales development in North America was weak.

Third Quarter 2019
In the third quarter of 2019, sales from continuing operations were 2 percent higher in local currency at CHF 1.043 billion (approximately $1.049 billion), despite the worsened economic environment. Both higher volumes and pricing contributed to this expansion. This also represents a decrease of 1 percent in Swiss francs year-on-year. The positive sales development in local currency was driven by strong sales expansion in Catalysis.

While sales in the Middle East & Asia grew by 15 percent, Latin America by 13 percent and Asia by 4 percent, the development in the main markets was more subdued. Sales in Europe weakened by 3 percent, North America was down by 5 percent and sales in China decreased by 8 percent.

Sales in Care Chemicals declined by 3 percent in local currency and by 6 percent in Swiss francs, against a particularly strong comparison base and a more cautious demand environment in Industrial Applications.

In the third quarter, the EBITDA margin for Care Chemicals after exceptional items declined to 17.1 percent from 21.6 percent due to inventory devaluation, given lower raw material costs and because the volume reduction in base products negatively impacted the cost coverage.

Discontinued Operations
For the first nine months as well as in the third quarter of 2019, sales in discontinued operations (Masterbatches and Pigments) declined by 2 percent in local currency, negatively impacted by the weakened economic environment.

Outlook 2021
“Our nine months results reflect the resilience and quality of our continuing businesses, in particular in light of the worsening economic environment in the third quarter,” said Hariolf Kottmann, executive chairman of Clariant. “Looking forward, we will continually improve our performance through further operational improvement initiatives and the systematic implementation of our portfolio strategy to focus on higher value specialty businesses.”