Cited company's use of companies on agency's Import Alert list. 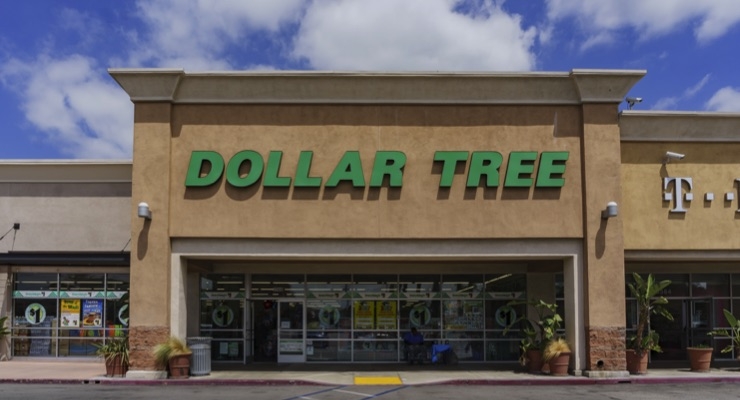 The US Food and Drug Administration has sent a warning letter to the president and CEO of Greenbrier International, dba Dollar Tree, following inspections that revealed violative conditions at multiple foreign drug manufacturers that supplied products that it sold and distributed in its stores.

In the letter, FDA said CGMP violations identified at the company’s suppliers caused drug products manufactured by these firms to be adulterated within the meaning of section 501(a)(2)(B) of the Federal Food, Drug, and Cosmetic Act (FD&C Act). And the firm’s receipt in interstate commerce of adulterated drugs, and the delivery or proffered delivery thereof, is a violation of section 301 (c) of the FD&C Act, 21 U.S.C. 331 (c).

Among the issues, FDA said the inspection and review of import data revealed that the company received Acne Treatment Pads from Shanghai Weierya Daily Chemicals Factory, which was placed on lmport Alert 66-40 on September 14, 2017 and issued a warning letter on February 7, 2018 after an April 2017 inspection revealed significant CGMP violations, including the failure to conduct component identity testing (21 CFR 211.84(d)(1)) and the failure to test each batch of drug for objectionable microorganisms prior to distribution (21 CFR 211.165(b)).

FDA has asked Greenbrier to provide a detailed plan to ensure that it does not receive or deliver adulterated drugs in interstate commerce, in violation of section 301 (c) of the FD&C Act, 21 U.S.C. 331(c).
Related Searches
Related Knowledge Center
Suggested For You 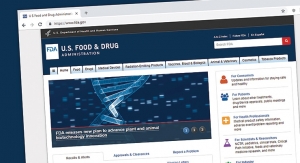 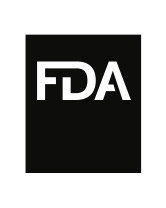 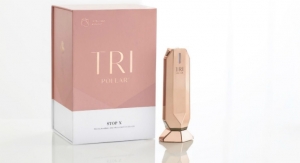 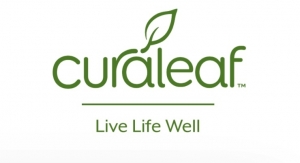 The Ongoing Challenges of Category I UV Filters and FDA 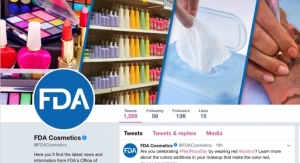 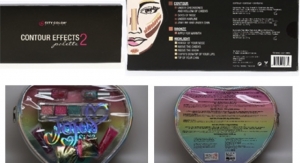 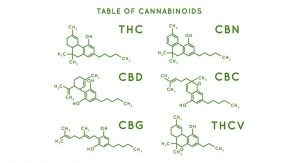