Affirms expertise in the industry. 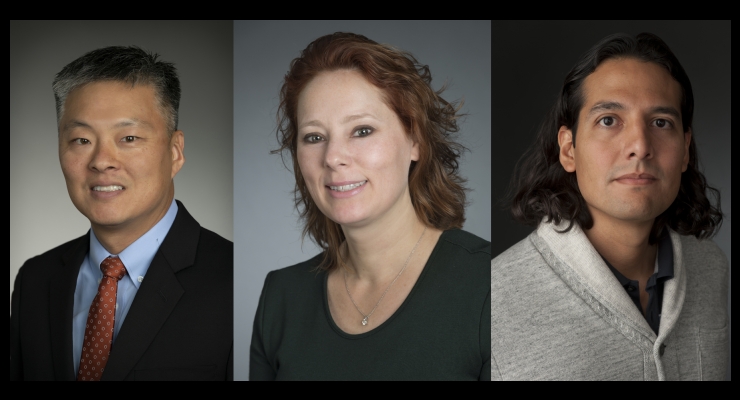 The American Cleaning Institute (ACI) has promoted three of its team members, including two leaders in its scientific and regulatory department.

Kim joined ACI in July 2018 after several years as the senior toxicologist at the Office of Information and Regulatory Affairs, Office of Management and Budget. His areas of responsibility include research, regulatory affairs and outreach related to the toxicology, human safety and efficacy of topical antiseptics.

“We are fortunate to have an outstanding team in place to serve our membership,” said Melissa Hockstad, ACI president & CEO. “In particular, the breadth of experience we have at ACI provides unparalleled experience and expertise for the cleaning product supply chain.”
Related Searches
Suggested For You 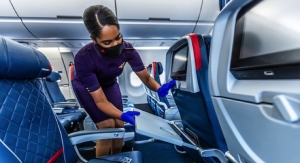 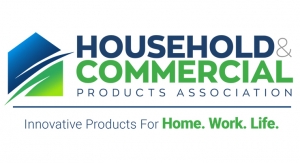 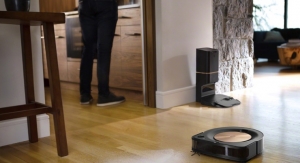 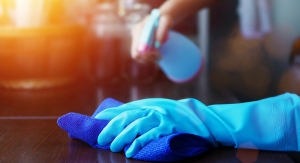 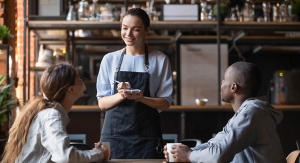 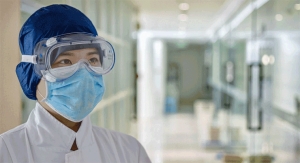 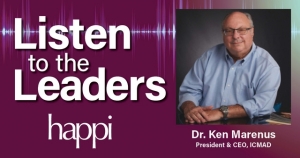 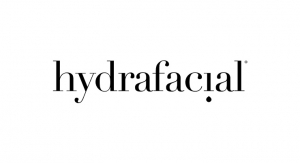