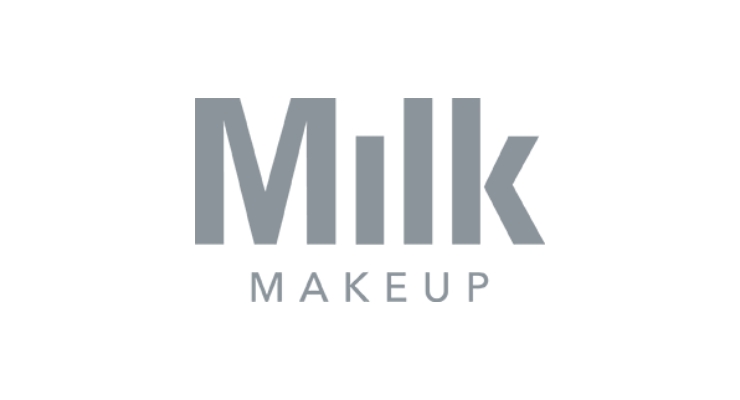 Milk Makeup has named Tim Coolican, the former president of L’Oreal Paris USA, as its new CEO. Coolican joins Milk Makeup after almost 16 years with L’Oreal, where he held executive level positions across multiple L’Oreal brands within the Consumer Products Division. His experience spans several international markets including Canada, France, South Asia Pacific, the UK & Ireland and the US.

“We are thrilled to have Tim join the team at Milk Makeup. He brings deep, global experience in brand building through digital-first initiatives that grow awareness and cultural impact,” said Mazdack Rassi, co-founder of Milk Makeup. “With his leadership, we look forward to strategically entering new markets and expanding the Milk Makeup community globally.”

“I am very proud to be joining the Milk family and I strongly believe that Milk Makeup can be a leading global brand and a positive force in our society,” commented Coolican. “In just four years, Milk Makeup has built a powerful, genuine connection with its community and a reputation as one of the coolest, most exciting brands in the industry.”

Coolican has experience in team leadership, modern marketing and international expansion which Milk Makeup hopes to leverage to amplify its message in the US and abroad. Prior to his executive role at L’Oreal Paris USA, Coolican served as general manager of Consumer Products for South Asia Pacific and before that, as general manager of Maybelline, Garnier and Essie for the UK & Ireland.