Agency is not wild about proposed $1.37 billion deal. 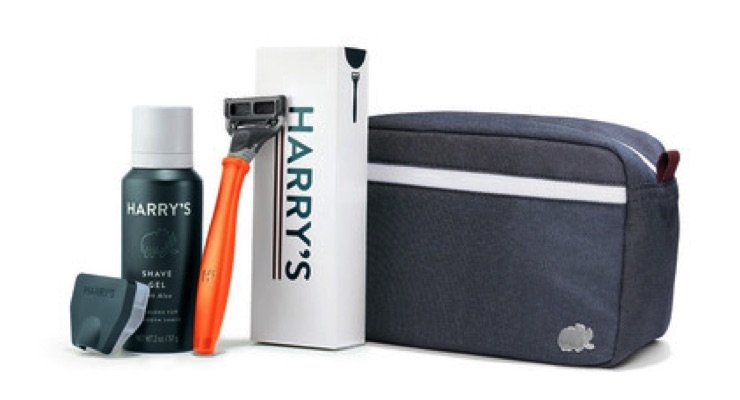 Not everyone is wild about Edgewell’s plans to acquire Harry’s Inc.

The Federal Trade Commission has authorized staff of the Bureau of Competition to file suit to enjoin Edgewell Personal Care Company’s proposed $1.37 billion acquisition of Harry’s, Inc. The FTC’s complaint alleges that the proposed combination would eliminate one of the most important competitive forces in the shaving industry.

According to FTC, the loss of Harry’s as an independent competitor would remove a critical disruptive rival that has driven down prices and spurred innovation in an industry that was previously dominated by two main suppliers, one of whom is the acquirer.

The FTC has issued an administrative complaint, and has also authorized staff to file a complaint requesting a temporary restraining order and a preliminary injunction in the US District Court for the District of Columbia to maintain the status quo pending an administrative trial on the merits.

“Harry’s is a uniquely disruptive competitor in the wet shave market, and it has forced its rivals to offer lower prices, and more options, to consumers across the country,” said Daniel Francis, deputy director of the FTC’s Bureau of Competition. “The Harry’s and Flamingo brands represent a significant and growing competitive threat to the two firms that have dominated the wet shaving market for decades. Edgewell’s effort to short-circuit competition by buying up its newer rival promises serious harm to consumers.”

The complaint alleges that Edgewell and Procter & Gamble operated respective Schick and Gillette brands of men’s razors, and Intuition/Hydro Silk and Venus brands of women’s razors, as a “comfortable duopoly characterized by annual price increases that were not driven by changes in costs or demand.”

The agency also noted Edgewell status as a leading supplier of private label razors in the US.

Harry’s disrupted the razor category as an internet-only, DTC wet shave brand, entering brick-and-mortar retail stores in 2016. FTC contends as a result of this new competitive threat, P&G and Edgewell reduced prices and developed previously unavailable value-priced products, generating significant benefits for consumers. By bringing the disruptive Harry’s under Edgewell’s control, the complaint alleges, the acquisition would eliminate “important and growing competition among suppliers of wet shave razors, and would inflict significant harm on consumers of razors across the United States, said the agency.”

"We continue to believe the combination of our two companies would bring together complementary capabilities for the benefit of all stakeholders, including customers. We will review the FTC's decision and respond in due course,” said Rod Little, president and CEO of Edgewell.

"We are disappointed that the FTC is attempting to block our combination with Edgewell and are evaluating the best path forward. We believe strongly that the combined company will deliver exceptional brands and products at a great value and are determined to bring those benefits to consumers,” wrote Jeff Raider and Andy Katz-Mayfield, co-founders and co-CEO's of Harry's, Inc., in a press statement released by Edgewell.

Unilever acquired another DTC shave company, Dollar Shave Club, in 2016. Terms of the transaction were not disclosed, however sources at the time noted that the purchase price was in the area of $1 billion.

The FTC commission vote to issue the administrative complaint and to authorize staff to seek a temporary restraining order and preliminary injunction against the Harry’s deal was 5-0. The administrative trial is scheduled to begin on June 30, 2020.
Related Searches
Related Knowledge Center