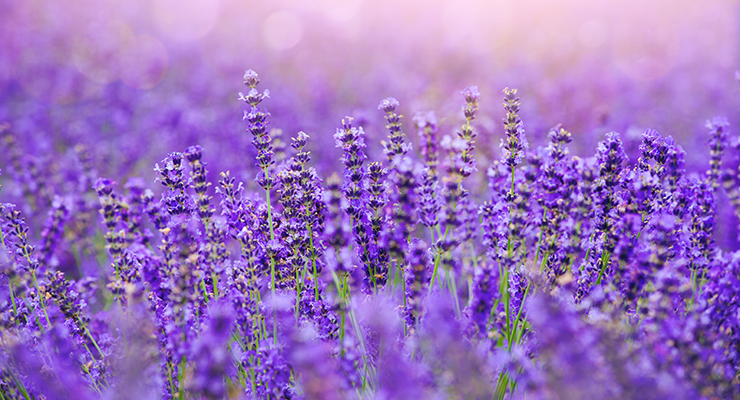 The fragrance industry has another ally. Symrise is launching a joint research project with CRIEPPAM on lavender farming aimed at crop resilience, improved biodiversity and additional income for farmers. The CRIEPPAM research institute, local farmers and Symrise have been working toward increasingly cultivating lavender in a sustainable way for several years. Lavender and the Provence form a fragrant pair. Its aromatic tribute to the region in the South of France earned it the reputation as “blue gold” and fragrance of the region.

To improve biodiversity and soil health farmers use inter-cropping methods, CRIEPPAM and Symrise will identify the best inter-cropping options in lavender farming. They aim at improving biodiversity, increasing quality and yields of lavender and lavandin essential oils. At the same time they shall also provide valuable additional income for farmers. The inter-crops investigated will range from cereals to aromatic herbs, which grow well in the Mediterranean climate. In addition, the project will focus on developing practical agro-ecological techniques, which support biodiversity and inter-cropping such as new harvesting techniques and devices.

“We are delighted to be working with CRIEPPAM on this project, which will determine the benefits of intercropping on the health of plants and the quality of lavender and lavandin essential oils” says Beatrice Favre-Bulle, SVP-perfumery excellence and sustainability at Symrise.

“We are happy about the continued support by Symrise. The project will benefit biodiversity, and will also identify the best inter-crops to bring additional value to the farmers, thereby improving livelihoods and benefitting the local community.” says Bert Candaele, director of CRIEPPAM. The project will last three years with CRIEPPAM reporting annual progress to Symrise.