According to a new study by Fox Chase researchers. 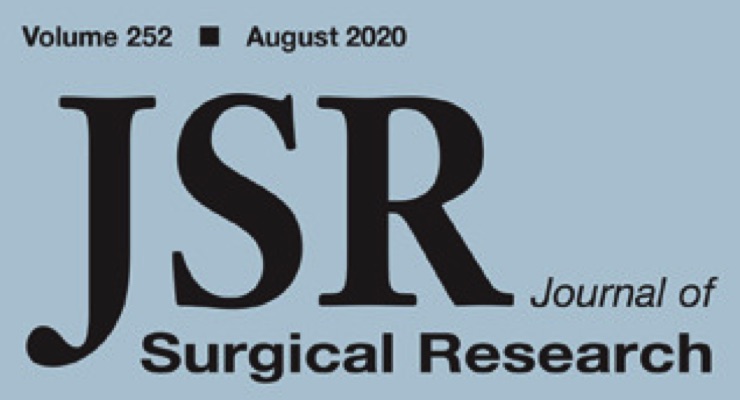 “Using our data, we wanted to look at whether there was any difference in patients who had blistering sunburns or exposure to tanning salons and compare that to the molecular profile of their melanoma,” said Jeffrey M. Farma, MD, FACS, one of the study’s authors and surgical director of the Melanoma and Skin Cancer Program at Fox Chase.

Farma and other members of the program worked on the study with lead author Kimberly Loo, MD, a recent graduate of the Temple University Lewis Katz School of Medicine. She helped conduct the research during a Surgical Oncology Research Fellowship as a medical student at Fox Chase.

According to the study, incidence rates of melanoma have increased steadily during the past 30 years. Ultraviolet (UV) radiation exposure has been identified as the most prevalent modifiable risk factor for melanoma.
Farma said researchers found differences in the molecular profiles of tissue samples from 173 patients. Those who experienced blistering sunburn had a higher number of gene mutations in their tumors compared to those who did not experience blistering sunburn. He said the difference was statistically significant.

A mutation occurs when a change to this gene causes it to produce an overactive BRAF protein, leading to rapid cell growth and division. While this gene is one of the most targeted in melanoma treatment because of the existence of BRAF inhibitors, only about 30-40% of patients have this mutation, Farma said. He added that with more exploration, this research could ultimately help further personalize treatment for patients with specific mutations.

“Melanoma tends to be a type of cancer that has multiple mutations in the tumor. The idea is that hopefully we can identify new drugs so that we can target more mutations, similar to the success that has happened with BRAF inhibitors,” said Farma.

“It’s not definitive proof, but this research does suggest that there is increased mutations related to the effects of significant UV radiation or tanning in melanoma patients, and that’s why we’re seeing these differences in the patients who have significant sun exposure history and those who did not.” said Farma. “Further research going forward to delineate that will be very interesting.”

The study, “Impact of Sun Exposure and Tanning Patterns on Next-Generation Sequencing Mutations in Melanoma,” was published in the Journal of Surgical Research.
Related Searches
Related Knowledge Center
Suggested For You 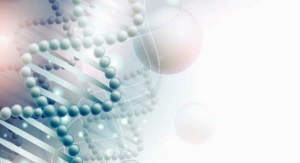