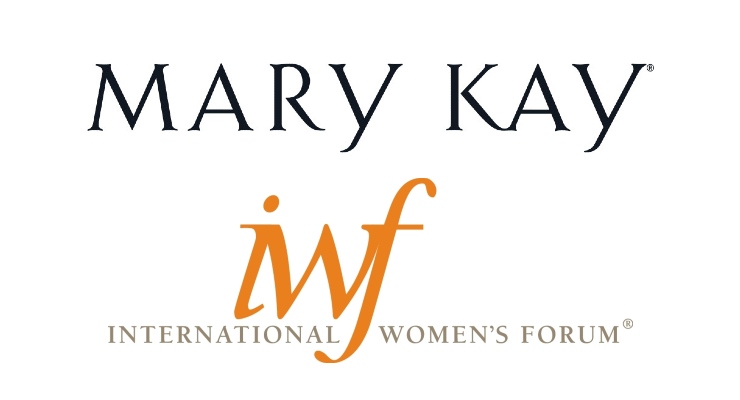 The live session tackled the ever-present issue for women across the globe: sexual harassment and abuse in the workplace.

Time’s Up UK stressed the critical importance of changing the culture to ensure a safe workplace free from harassment and referred to the work being done to define safety for women in film through intimacy guidelines.

“Time’s Up’s efforts will help bring about broader change for women in the workplace – worldwide and across industries,” said Carolyn Passey, general manager of Mary Kay UK and Ireland. “Mary Kay is proud to support, through IWF, women leaders who are standing up to give fellow women a voice, help them embrace their identity and define their own boundaries.”

The speakers with Time’s Up UK included Dame Heather Rabbatts, Time’s Up UK Chair, managing director of Cove Pictures, chair of Soho Theatre and non-executive board member for Arts Alliance, and Ita O’Brien, an intimacy coordinator and founder of Intimacy on Set, her company through which she has been developing best practices regarding intimacy and nudity in film, television and theatre and through which she trains intimacy coordinators all over the world.

“What was increasingly apparent throughout the conversation was how #MeToo and Time’s Up have had a huge and positive influence for changing the way productions work, how they are shifting to better practices in many new ways, and in particular with the new role of the Intimacy Coordinator,” said Dame Heather Rabbatts. “The conversation about safe sets is about how we make the culture shift, one industry after another, until we don’t need to have this conversation ever again.”

“It is invigorating to witness the influential work that female thought leaders and advocates have achieved over the past several years for the advancement of women’s safety and security in the workplace. These women, some of the most influential thought leaders in the United Kingdom, are on a mission to champion the next generation of women to become tomorrow’s leaders,” said Marty Wikstrom, member of IWF UK and co-chair of the Cornerstone Conference. “IWF has been advancing women’s leadership and championing equality worldwide since 1974, and Mary Kay has been an advocate of women’s entrepreneurship and leadership since 1963. This session reflects a meeting of the minds, and we are proud to showcase this female-fueled partnership.”
Related Searches
Related Knowledge Center
Suggested For You 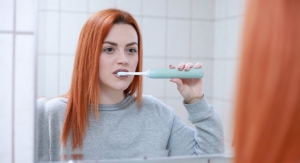 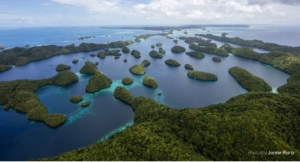 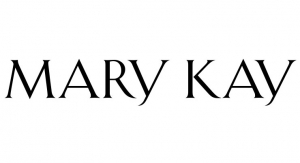 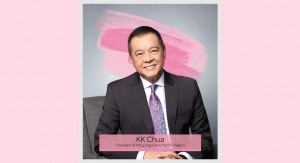 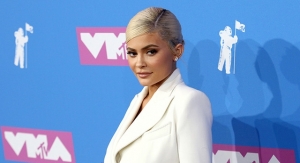 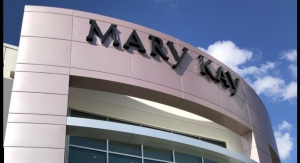 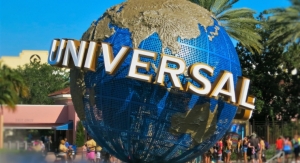