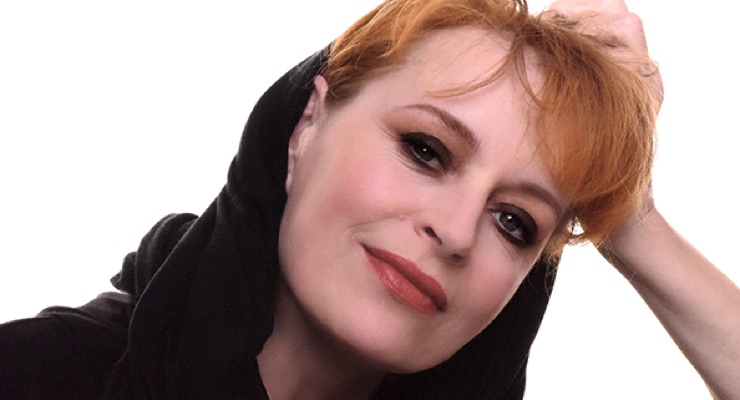 Ellis Faas, founder of the eponymous makeup brand, has died. No cause of death was announced. She was 58. The announcement was made by her brother and business partner, Thijs Faas.

"Ever since I can remember, Ellis had a special eye to view the world around her. With her intelligence and sensitivity, she aimed to inspire also others to pursue their dreams, use their passion, embrace their non-conformity. This not only affected the people around her, but also infused her makeup and photography work with its uniqueness, and it was the basis for the makeup brand she created," said Thijs Faas in a statement. "It has always been Ellis’ wish that her Ellis Faas brand could and would exist detached from her own persona, and that is exactly what we, our wonderful team and myself, will try to realize. Ellis still had many plans for her brand, and even though it will never be the same without her, we will carry out those plans and thereby pay tribute to Ellis’ legacy."

Following high school, Faas studied photography and always used herself as her model, relying on makeup to create a variety of looks. She moved from Amsterdam to Paris to study at Christian Chauveau’s school for makeup. She began her makeup career in London and, following the birth of her daughter, moved back to Amsterdam where she was contacted by Inez van Lamsweerde with whom Faas made e.g. the awarded campaign for Louis Vuitton.

Faas' international break-through came when Mario Testino was in the Netherlands to do a shoot for L’Uomo Vogue. In Ellis Faas’ portfolio he found the style of makeup he wanted, and this was the start of a fruitful collaboration. In addition to photoshoots, she became a leading makeup artist for brands such as Giorgio Armani, Chanel and Fendi. Early 2009 she launched her own brand of makeup products, Ellis Faas.
Related Searches
Related Knowledge Center