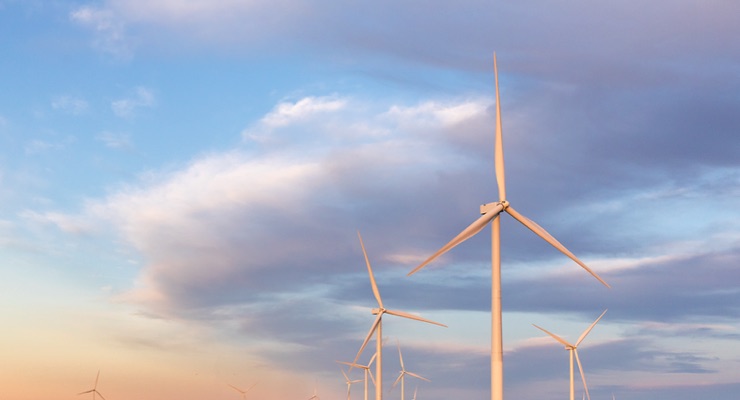 On the way to becoming a climate-positive company, Henkel has signed a large-scale virtual power purchase agreement (VPPA) relating to a new wind farm in Bee County, TX. The agreed capacity equals 100% of the electricity demand of Henkel’s operations in the US, which comprise more than 30 production sites across the country. The long-term commitment contributes to increasing the share of renewable energy in the grid and supports Henkel to reach its climate protection targets, which were approved by the “Science Based Targets initiative” earlier this year.

In order to reach its goal to source 100% renewable electricity for its production sites by 2030, Henkel follows a combination of on-site production of green energy, direct purchase, and virtual coverage. This involves, for example, entering into long-term VPPAs that feed power from specific renewable energy plants into the supply grid – in an amount that is equal to the amount consumed. Thus, it contributes to creating additional renewable energy generation capacity by way of its green power purchase, said Henkel, which was ranked No. 3 in Happi's 2020 International Top 30.

“At Henkel, we want to make a positive contribution to climate protection and further accelerate our efforts. Based on our strong achievements, we have reaffirmed our commitment to become climate-positive by 2040. The power purchase agreement demonstrates how we can drive tangible progress towards achieving our ambitious targets,” explained Sylvie Nicol, member of the Henkel management board responsible for human resources and sustainability.

“We are proud of having entered into a large-scale VPPA in the US market, which marks a true milestone and significantly strengthens Henkel's contribution to climate protection. Thanks to the excellent collaboration of our Purchasing and Finance teams we demonstrated our ability of taking innovative approaches to sourcing sustainable energy. For us, this is both an achievement and a motivation to evaluate further potential of such concepts as contribution to our sustainability agenda,” said Marco Swoboda, chief financial officer at Henkel.

Henkel’s VPPA in the US is connected to a new wind power project, which is being developed by energy provider Ørsted. "In addition to generating clean energy, the wind farm will provide a significant source of new revenue for the local government, schools, and landowners," said Philip Moore, senior vice president at Ørsted.

With an overall production of around 600,000 MWh per year, the wind farm is scheduled to be connected to the grid in early 2022. Henkel’s agreement comprises half of the wind farm’s electricity capacity at fixed terms over a period of more than 10 years. Henkel was advised on the VPPA by Schneider Electric Energy & Sustainability Services.

Increasing the purchase of electricity from renewable sources supports Henkel’s goals on the way to becoming climate-positive by 2040: The company plans to reduce the carbon footprint of its production by 65% by 2025 and 75% by 2030 from a 2010 base year. Henkel intends to achieve this by continuously improving its energy efficiency and by using electricity from renewable sources. By 2030, 100% of electricity shall come from renewable sources. By 2040, Henkel aims to have converted all remaining fossil fuels used in production to climate-neutral alternatives and supply surplus carbon-neutral energy to third parties. In addition, Henkel wants to leverage its brands and technologies to help customers, consumers and suppliers save 100 million tons of CO2 in a ten-year period up to 2025.

As part of Henkel’s commitment to accelerate its contribution to climate protection, the company has defined science-based emission reduction targets. These were approved by the Science Based Targets initiative (SBTi) as consistent with levels required to meet the goals of the Paris Climate Agreement. The Science Based Targets initiative by CDP, the UN Global Compact, World Resources Institute and the World Wide Fund for Nature (WWF) defines and promotes best practice in science-based target setting and independently assesses companies’ targets.
Related Searches
Related Knowledge Center
Suggested For You 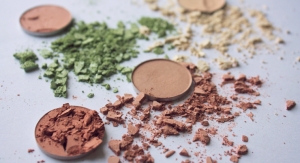 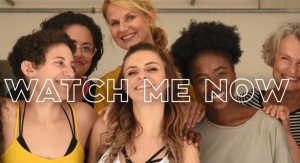 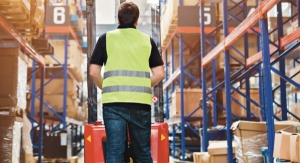 The New Normal of Personal Care 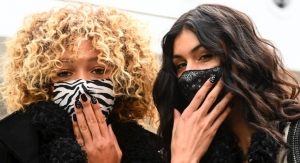 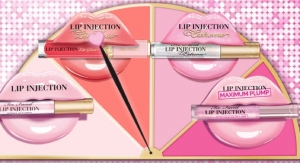 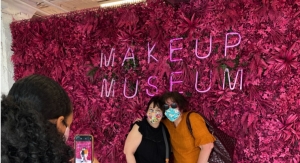 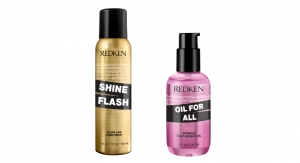 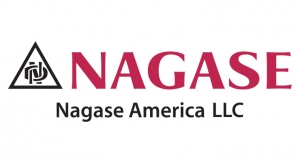 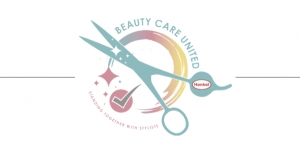 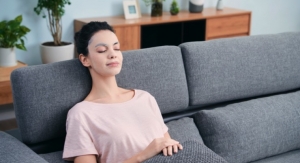 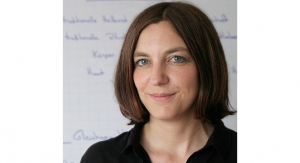 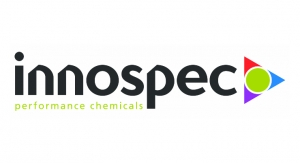 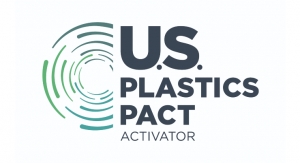