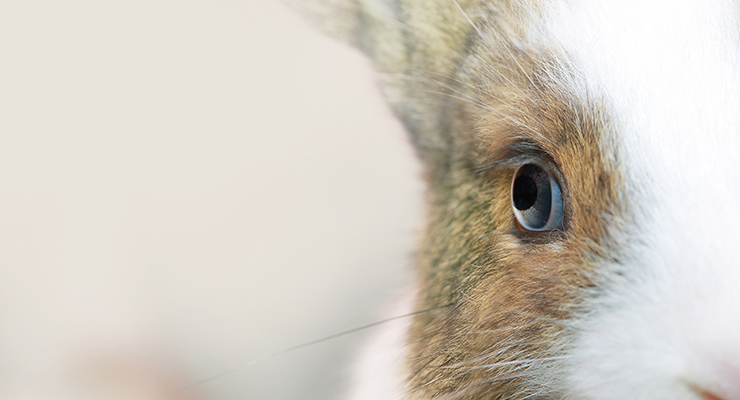 The European Union's 2018 decision that called for Symrise to conduct animal toxicity tests for two sunscreen ingredients came under fire this week when the Humane Society International, along with Avon, L'Oréal, Lush, Procter & Gamble and Unilever, urged the European Chemicals Agency (ECHA) to reconsider its ruling.

Symrise appealed ECHA's decision, but the appeal was rejected in August. Now, the company is moving to annul the 2018 ruling.

HSI said ECHA's decision, "sets such a dangerous precedent for cosmetic animal testing that the leading companies and campaigners decided to issue their public, joint opposiiton."

Cosmetics tested on animals have been banned in the EU since 2013. Earlier, the EU banned animal testing for finished products (2004) and ingredients (2009).