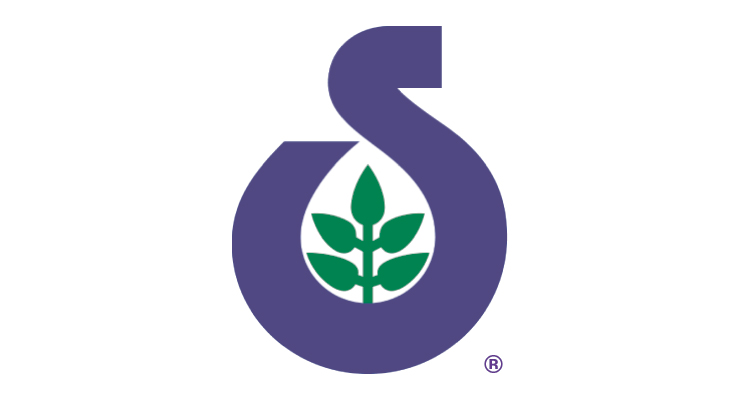 Sabinsa offers glyphosate test results to customers using a proprietary method for testing glyphosate developed by scientists at parent company Sami-Sabinsa. In October Sabinsa began testing for residual herbicide in 20 nutraceutical ingredients as a routine practice, along with all other USP-listed pesticides, and are widening the scope to all products the company sells. Spices must be below 7ppm and herbs below 0.2ppm.

Glyphosate, which Monsanto patented in the mid-1970s and sells under the name RoundUp is common, and controversial. Glyphosate is a widely used herbicide that controls broadleaf weeds and grasses, and has been registered as a pesticide in the US since 1974. It is also used to dry crops out before harvesting, speeding up maturation. It is often used with GMO crops, many of which were designed to withstand its toxicity.

Initial industry testing reported a low toxicity for glyphosate in mammals, leading regulatory authorities worldwide to set high acceptable exposure limits. However, in the intervening years, new information has raised profound concerns with many organizations and consumers as to its safety. Besides cancer-causing properties, it kills honeybees, the world’s most important crop pollinators, by reducing their gut bacteria, leaving them vulnerable to pathogens and premature death.

Multiple organizations, such as the WHO’s International Agency for Research of Cancer have stated that it is carcinogenic to humans, and there have been multi-million-dollar awards in lawsuits against the company for cancer found to be from exposure to that material. Monsanto is now owned by Bayer.

The residue definition for glyphosate in wheat for the US and the EU requires measuring the amount of glyphosate in the product. Codex, on the other hand, requires also measuring the amount of N-acetylglyphosate, which is a metabolite of glyphosate; Australia requires glyphosate, N-acetylglyphosate, and AMPA (another metabolite). Sabinsa analyses both Glyphosate and also its major metabolite AMPA. The total of these two is reported as Glyphosate. Glyphosate rapidly gets converted to AMPA after absorption in soil, which is why Sabinsa’s scientists decided to monitor AMPA as well.
Related Searches
Related Knowledge Center
Suggested For You