Beauty, skincare and fragrance lag behind in Germany’s largest cities. 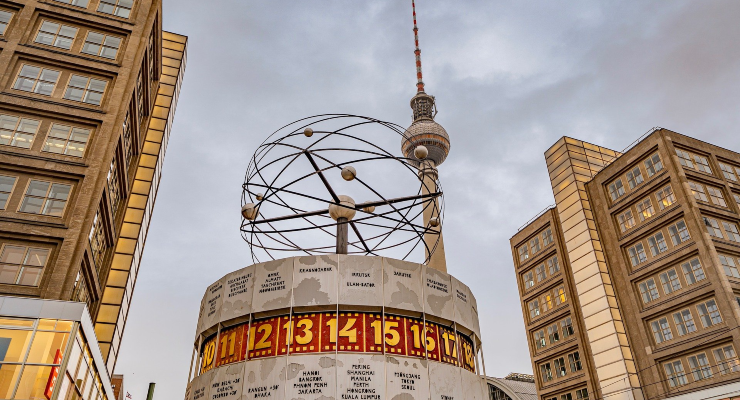 Within the top 10 largest cities for sales of prestige beauty products in the country, the top three - Berlin, Hamburg and Munich - concentrate almost two-thirds of the value sales. Berlin and Hamburg saw faster recovery compared to Munich. While Berlin recorded a 19% decline, Hamburg experienced better recovery with a 16% decline compared to the third quarter in 2019. Munich saw higher sales declines (-37%) due in part to the cancellation of Octoberfest, which appeared to have an impact on international tourism, and thus reduced in-store traffic.

In terms of categories, the relative mix between fragrances, skincare, and makeup is different when comparing the top 10 cities. Fragrance, the most popular category in each of the cities, recorded a decline of 17%. Essen and Dortmund registered single-digit declines in both male and female fragrances sales compared to bigger cities, such as Frankfort, Munich and Dusseldorf. All points of sale outside of the top 10 cities combined registered declines of 5% or lower.

Dusseldorf, which has the highest weight of skincare products within its category mix, records almost one-third of value sales in skincare. Despite similar population, the absolute skincare value sales in Dusseldorf was almost four times higher compared to Essen.

In the Makeup category, the top 10 largest cities saw sales decline by 35%, while the rest of the market experienced declines of 24% or lower.

“After the brick-and-mortar lockdown in spring this year, we saw that this channel is critical for the industry’s recovery,” said Samantha Grand, Germany Beauty executive director at The NPD Group. “In light of the uncertainty over the risk for additional regional restrictions in the coming months due to Covid-19, re-assessing a tailored strategy per city can be an even more important key factor to success.”
Related Searches
Related Knowledge Center
Suggested For You