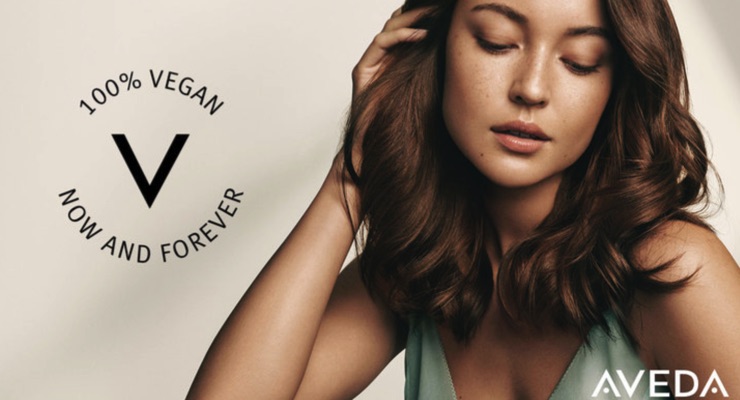 The bees will certainly give Aveda an A for effort. The hair care product maker said it will remove honey, beeswax and beeswax-derived ingredients from its products in a move to make its formulas 100% vegan. Moreover, Aveda intends to partner with Veganuary to encourage employees and customers to go vegan in 2021.

“Aveda was founded on an environmental mission, so becoming vegan was a natural next step for us to continue to lessen our impact on the planet,” said Aveda VP-R&D Christine Hall. “We were further compelled to expedite the process when faced with the facts around the impact of animal-derived ingredients on the health of the planet.”

The move impacts more than 500 hair care, makeup and aroma products. Aveda was founded by Horst Rechelbacher in 1978 as a cruelty-free brand and was acquired by The Estée Lauder Companies in 1997.

All new products launched since July 2019 have been vegan, according to Aveda. Still, it was a challenge to eliminate honey, beeswax, and beeswax-derived ingredients from its older products. According to Hall, many companies use synthetic beeswax, which is derived from petroleum—but not an option for Aveda. Instead, Aveda researchers worked for three years to formulate a beeswax alternative using a blend of naturally-derived waxes and butters. 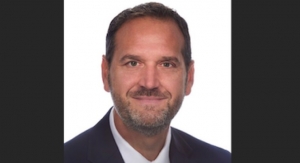 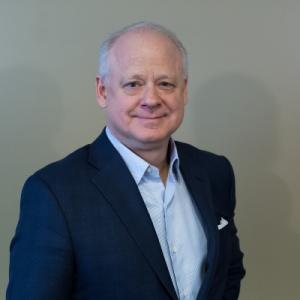 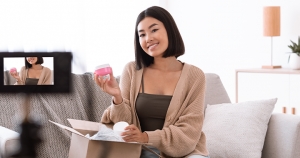 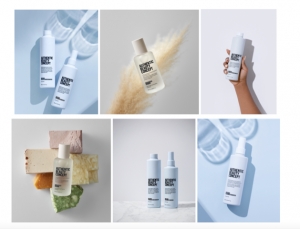 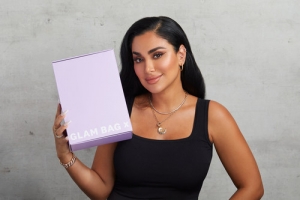 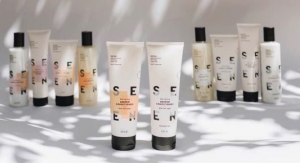 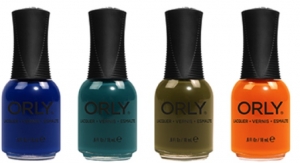 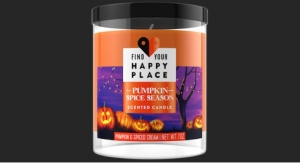 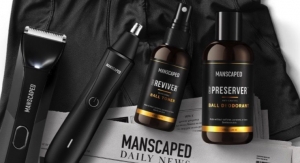 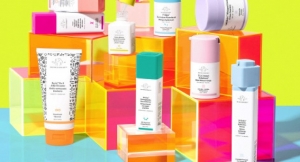 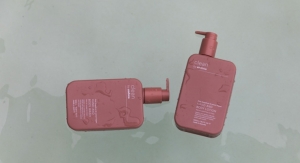