Acquisition of razor maker ended due to FTC complaint. 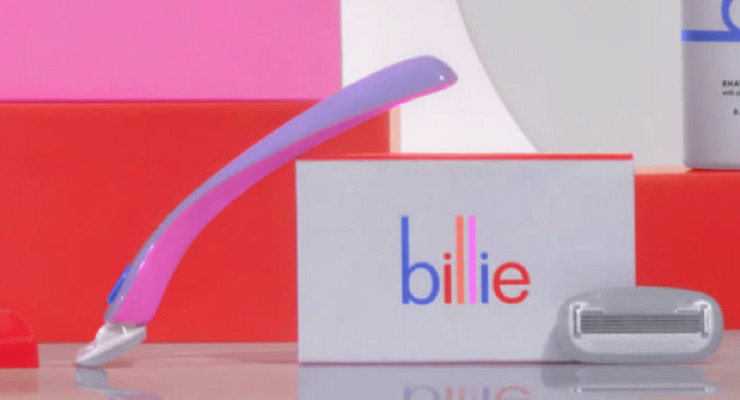 Procter & Gamble Co and Billie Inc, which sells women’s razors and other body care products, have decided to terminate their planned merger agreement, the two companies said on Tuesday.

The US Federal Trade Commission filed a complaint in December aiming to stop the deal, saying it would have dampened competition in the women's razor category.

“We were disappointed by the FTC’s decision and maintain there was exciting potential in combining Billie with P&G to better serve more consumers around the world,” the companies said in a joint statement.

The FTC had said that Billie sold quality razors for women at a moderate price while P&G was a market leader in the sale of all wet shave razors. In its marketing, Billie highlights the so-called pink tax, collected by companies that charge women more than men for similar products.

“Billie is a direct-to-consumer company whose advertising targets customers who are tired of paying more for comparable razors,” said Ian Conner, director of the FTC’s Bureau of Competition, in a statement. “The FTC voted to challenge this merger because it would have eliminated dynamic competition from Billie.”