He joins ACI from the office of former US Congressman James Sensenbrenner. 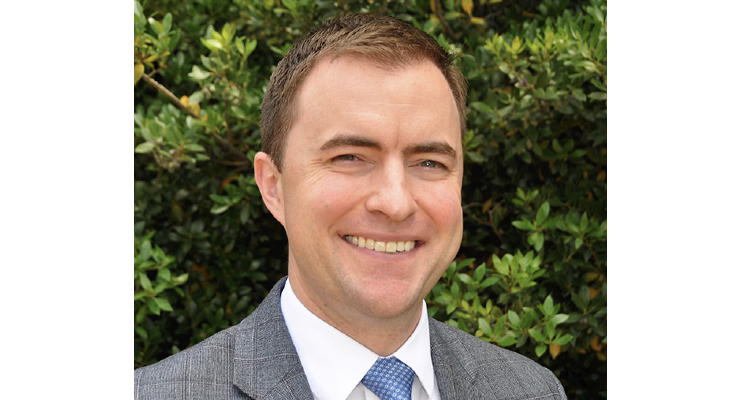 In this role, Bisenius will be responsible for the development and implementation of ACI legislative and targeted regulatory policy with respect to federal issues, laws and standards.

Bisenius joins ACI from the office of former U.S. Congressman James Sensenbrenner (WI), where he most recently served as chief of staff. Previously he was the Director of legislative affairs at the National Propane Gas Association (NPGA).

“Matt comes on board with an impressive background with federal legislative and public-policymaking bodies, including federal government experience on Capitol Hill,” said Douglas Troutman, ACI general counsel, corporate secretary & senior vice president, Government Affairs. “His experience both on the Hill and within the association space will make him a great addition to ACI.”