New task force initiated by the Royal Society of Chemistry. 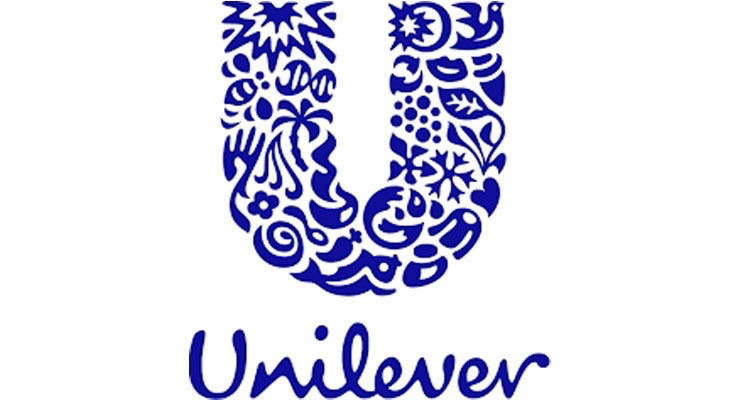 The Royal Society of Chemistry (RSC) and other groups has formed a chemical industry task force, including Unilever and Croda, to make better use of unrecovered polymers in liquid formulations (PLFs).

PLFs have a number of practical uses and are found in millions of products from cosmetics and detergents, to paints, adhesives and sealants. There are very few ways to recycle PLFs, with more than 36.25 million tonnes not recovered after use every year – enough to fill 14,500 Olympic-sized swimming pools or Wembley Stadium 32 times, according to RSC.

The task force will convene this year to launch a plan for action in 2022, initially focusing on five key areas:

1. Establish new innovation networks that promote collaboration between academia, industry and policy
2. Identify and champion key research themes and priorities that will support researchers and businesses to tackle PLF innovation challenges
3. Explore the emerging need for a consistent approach to PLF biodegradability and stability testing
4. Investigate opportunities for chemistry-based innovations in developing circular economy solutions in key markets such as paints, adhesives and sealants
5. Engage with key stakeholders to ensure that a science – and evidence-based approach is used to develop future policy for PLFs