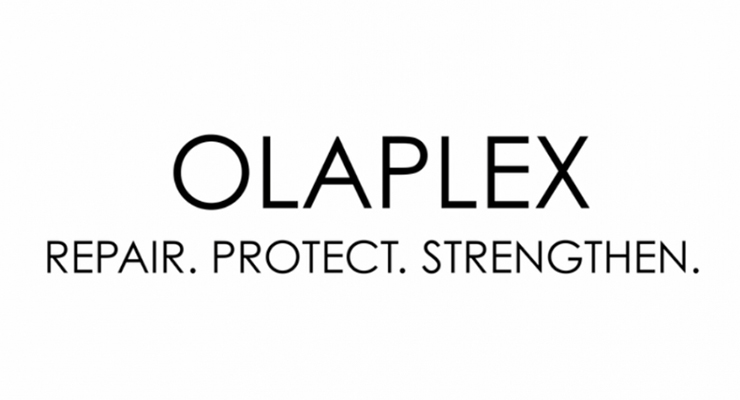 Olaplex plans to appeal a recent court decision that vacated a judgement the company had won against L’Oréal.

Earlier this month, the US Court of Appeals for the Federal Circuit vacated a $66 million judgement that Olaplex had won against L’Oréal for trade secret misappropriation, breach of a non-disclosure agreement and patent infringement. The Court overturned a ruling that L’Oreal USA Inc and its affiliates infringed Olaplex Inc’s patent on a less-damaging method of bleaching hair, and remanded the case for trial in US District Court in Delaware. Most portions of the two patents that Olaplex’s predecessors accused L’Oreal of infringing in their 2016 lawsuit have since been invalidated by the Patent Trial and Appeal Board, leaving only Olaplex’s claims that its method reduces breakage from a single bleaching session.

“While L’Oréal has been successful arguing for a technical legal reversal of the trade secret verdict on appeal, we stand by the jurors’ unanimous decision on the claim after hearing the full facts and evidence in this case," said Olaplex’s Chief Operating Officer and Chief Legal Officer Tiffany Walden. "The Federal Circuit Court of Appeals affirmed the validity of key claims L’Oréal has already once been found to willfully infringe and estopped L’Oréal from further challenging them. Olaplex looks forward to the opportunity to again prove L’Oréal’s willful infringement in the retrial of its case and will appeal the Federal Circuit’s decision related to the theft of trade secrets.”